$4 million for agriculture training in NWT

Feds to invest in growing food in the far north 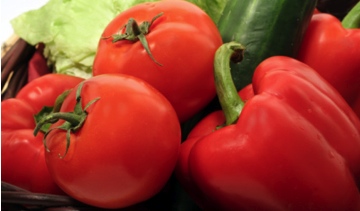 Fort Smith, NWT – Prime Minister Stephen Harper has announced that the government intends to invest $4 million in agriculture training in the Northwest Territories.

The funding will go toward different initiatives designed to offset the territory’s need to import produce – it currently imports $17 million worth of produce each year. The government says the new northern initiative should work to offset between $5 million and $6 million of that number.

Two million dollars will go towards the construction of a permanent campus in Hay River for the Northern Farm Training Institute. Another $2 million will go into creating the Northern Greenhouse Initiative to help fund farming research and to attract private investment in innovative greenhouse technology and farming.

An additional investment will be made in Ag North, a pilot project studying a scalable, modular farming system using hydroponic technologies and high-intensity, computer-controlled LED lighting to produce fruit and vegetables year-round. The system was developed by the University of Guelph.