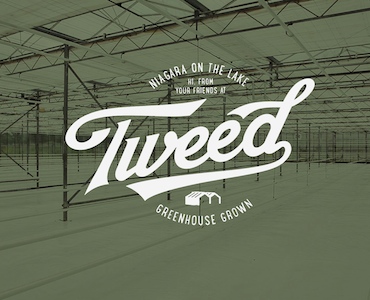 The license allows Tweed Farms to begin growing activities in approximately 10 per cent of the facility. At the same time the company will work to expand its growing area and other permitted activities under the Marihuana for Medical Purposes Regulations licence.

The facility will be built with sustainability in mind, incorporating practices such as the harvesting of rainwater from the roof surface of the greenhouse, the recirculation and re-use of water, and CO2 capture strategies. It will have the potential to produce up to 4.5 million grams of marijuana per year, based on expanding its licensing to the full square footage. The first harvest is expected in the fourth quarter of 2014.

“I am delighted with the efficiency of the overall organization in bringing Tweed Farms into production, thereby enabling Tweed to have industry leading production potential as we ramp to 2015,” says Tweed chairman and founder Bruce Linton. “Tweed is now the first geographically diversified, multi-licensed producer in Canada and will seek to accelerate production from this leadership position.”

Tweed currently has a 150,000-sq.-ft operation in Smiths Falls, Ont., at the site of the former Hershey processing facility.