The coming into force today of the Safe Food for Canadians Act regulations is a positive step in the modernization of Canada’s food safety regulatory regime, according to the Canadian Supply Chain Food Safety Coalition.

Since the industry-based Coalition was formed in December 2000, it has advocated updating and strengthening Canada’s food safety regulations. “We actively contributed to the drafting of the Safe Food for Canadians Act and strongly supported its incorporation of an outcomes-based approach and its passage with the support of all parties in Parliament in November 2012,” said Albert Chambers, the Coalition’s executive director.

“For the past six years, we have participated in CFIA meetings and consultations on the drafting of the regulations and recommended significant and detailed improvements to ensure that the regulations would meet both industry and government expectations for rigour and practicality.” Chambers said that the new Safe Food for Canadians Regulations incorporate many but not all those improvements. “However, we have a written commitment from the Minister of Health, the Hon. Ginette Petitpas Taylor M.P. P.C., that there will be further consultations on our recommendations for broadening the scope of the regulations to include the full supply chain and making other changes to ensure that Canada’s food safety requirements remain world class.” “The Coalition appreciates the work that officials at the Canadian Food Inspection Agency (CFIA) and elsewhere in the government have put into this major initiative – it has not been easy to combine fourteen separate regulations into a new approach,” said Chambers. “Our members also know that there is more to be done to smoothly implement the changes within industry and by CFIA. This is uncharted territory for both food businesses and the CFIA’s inspection staff. We are hopeful that the collaborative approach that led to this point will continue during the implementation phase.” 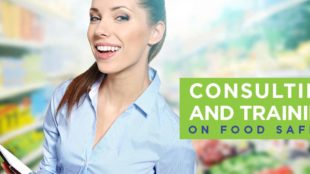 Are you ready for the new Safe Food For Canadians regulations? FTC training available in October 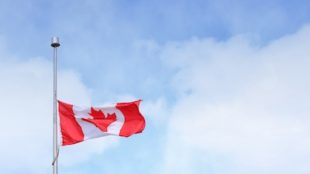