Missouri becomes first U.S. State to regulate use of the word “meat”

September 4, 2018 –  A new law in the state of Missouri says that if a product that is not derived from harvested production livestock or poultry cannot be marketed as “meat”.

According to a report in the Business Insider, the new law applies to cultured meat (made by growing animal cells in a lab) as well as soy-based or plant-based substitutes.  Companies that violate the law could be fined up to $1,000 and face up to one year in prison.

The Business Insider says “some of the law’s supporters believe consumers can be confused by plant-based proteins and “meat” made from soy and peas.” The New York Times spoke with Todd Hays, a Missouri hog farmer producing 13,000 pigs a year and is worried that label confusion may result in a loss of consumer trust.

Four organizations are reportedly suing the state of Missouri over the new law. Tofurky, The Good Food Institute, the Animal Legal Defense Fund, and the American Civil Liberties Union of Missouri claim that the law reduces the ability of companies offering plant-based products to be competitive. 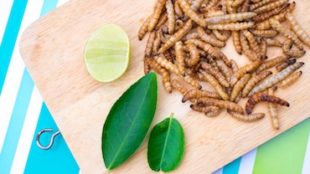 Editorial: A Word of Warning 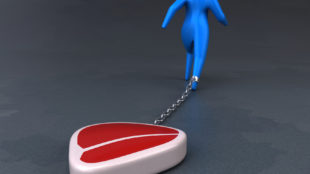 More countries may have to consider a meat tax: report