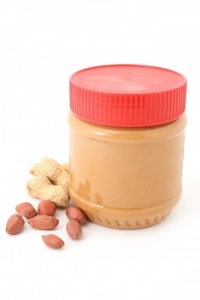 A team of researchers at Glasgow University have found a way to reduce the impact or symptoms of anaphylactic shock.

According to Glasgow University’s website, the team are the first in the world to pinpoint a molecule that amplifies the allergic reaction and have successfully developed a biological agent to reduce the symptoms. The breakthrough, say the scientists, could lead to a huge reduction in the number of fatal cases of anaphylactic shock around the world.

Anaphylaxsis is a severe allergic reaction. Symptoms may include generalized flushing, difficulty breathing and can result in cardiac arrest and death.