Cannabis is now legal in Canada; edibles likely to lead market growth once legalized next year 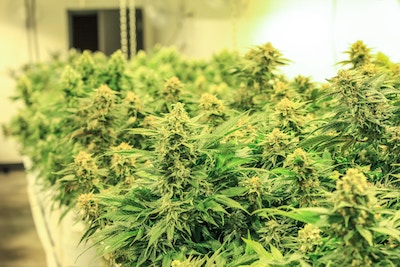 Today, cannabis sales and recreational use became legal in Canada.  According to an article posted on BNNBloomberg.ca, however, Canada’s starting off cautiously, limiting marijuana sales it’s traditional (flower) form or as an oil that some companies plan to sell in softgel capsules or as liquid tinctures.

But lessons learned from states in the U.S. where marijuana is legal have shown that smoking pot quickly loses its lustre, and that extracts, body creams and edibles are of greater interest to the modern cannabis consumer, said the article on BNNBloomberg.ca.

Gorenstein told BNNBloomberg.ca that he expects in time, vaporizers are likely to be the largest category followed by edibles, topicals and beverages. Companies are banking on this trend. For example, Cronos partnered with Ginkgo Bioworks Inc. to genetically engineer marijuana’s active compound, TCH, in order to create cultures that could be used in alternative products. A June 2018 report from Deloitte predicted that six out of 10 potential cannabis customers will opt for edible products once legalized, which is expected as of Fall 2019.

A Canadian licensed cannabis producer Ascent Industries Corp. reports that revenues from marijuana flower sales could be as high as $4.5 billion in 2019, and that number will increase by 30 per cent once the federal government approves edibles and vaporizers.

“Companies that are positioned to bring those products to market at the beginning are going to be able to establish a significant share in what’s ultimately going to be, I think, 70 to 80 per cent of the market,” said Philip Campbell, Ascent’s CEO in the BNNBloomberg.ca article.

For more information on Bill C-45, The Cannabis Act, and what will be legal as of October 17, 2018: https://www.canada.ca/en/health-canada/news/2018/06/backgrounder-the-cannabis-act-the-facts.html