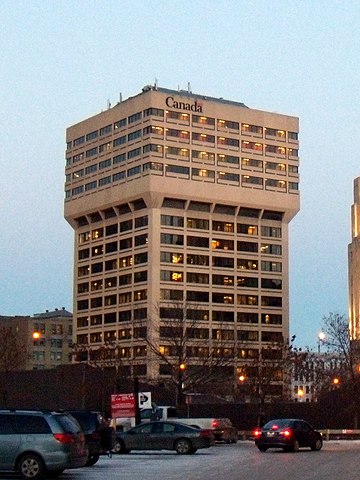 Currently, falling number and DON are not official grading factors in the statutory Canadian grading system for any type of crop. However, they increasingly play a critical role in grain contracts and the assessment and price that grain sector participants, including producers, receive for their grain. As well, advances in technology and analytical testing now provide the opportunity to test directly for these important characteristics using methods that are increasingly accessible to the sector.

The Canadian Grain Commission would like to hear from stakeholders whether they support the use of falling number and DON as grading factors within the Canadian grain grading system, and what the impacts would be if these changes were implemented.

A full discussion document is available on the Canadian Grain Commission’s website. Interested stakeholders are invited to provide their input in between March 11, 2019 and May 10, 2019.