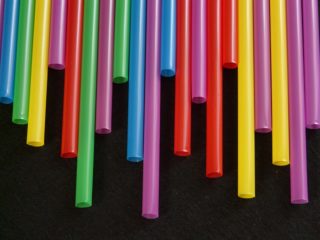 The Government of Canada announced a ban on single-use plastics by 2021. Less than 10 per cent of plastic used in Canada gets recycled. At this rate, Canadians will throw away an estimated $11 billion worth of plastic materials each year by 2030.

The ban on single-use plastics includes plastic bags, straws, cutlery, plates, and stir sticks, and other measures are planned to reduce pollution from plastic products and packaging.

About one-third of the plastics used in Canada are for single-use or short-lived products and packaging. In fact, in Canada, up to 15 billion plastic bags are used every year and close to 57 million straws are used daily. Every year, one million birds and over 100,000 sea mammals worldwide are injured or die due to mistaking plastic for food or become entangled.

The government said they are planning to reduce 1.8 million tonnes of carbon pollution, generate revenue, and create approximately 42,000 jobs through this ban.

Related
Study finds that majority of Canadians are motivated to reduce single-use plastic
KFC Canada removes plastic bags, straws from restaurants
First paper straw to be produced in the GTA