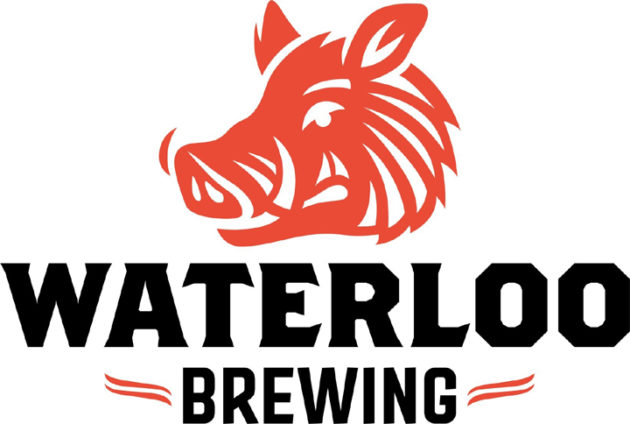 “Hiram Walker & Sons Limited’s choice to work with us continues to reaffirm our strategy to be the best co-pack producer in the beer and alcoholic beverage category in Canada,” said George Croft, president, and CEO, Waterloo Brewing.

Waterloo Brewing is Ontario’s largest Canadian-owned brewery. The company is a regional brewer of premium quality and value beers and is officially certified under the Global Food Safety Standard, one of the highest and most internationally-recognized standards for safe food production.

Founded in 1984 as Brick Brewing Co., the company was the first craft brewery to start up in Ontario and is credited with pioneering the present-day craft brewing renaissance in Canada.