Update on the Balance Calories Initiative

Recently, the Canadian Beverage Association was pleased to receive an update from the Conference Board of Canada (CBOC) about their Balance Calories Initiative (BCI). The beverage industry’s objective with BCI is to reduce the calories Canadians consume from beverages by 20% in the decade between 2014 and 2025. In this new report, Finding Balance, the CBOC has determined that the amount of beverage calories consumed by Canadians has dropped by 16% between 2014 and 2020.

The Canadian beverage industry has a successful track record of leading voluntary initiatives. They include restricting marketing to children, eliminating full-calorie soft drinks from schools, and implementing front-of-pack calorie labeling, an initiative known as Clear on Calories. Through product and packaging innovations, the industry in Canada has already facilitated a 20% reduction per capita in beverage calories between 2004 and 2014.

The Conference Board of Canada, an independent, evidence-based, action-oriented research organization with a non-partisan, balanced perspective, is partnered with Canadian Beverage Association and its members to benchmark and verify progress of this program. The findings of their fourth report, Finding Balance, have confirmed that the beverage industry is on track to meet its goal.

Visit the CBOC’s overview of the data here  or download the report directly here . 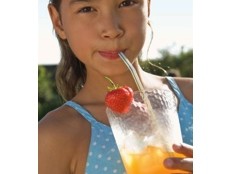 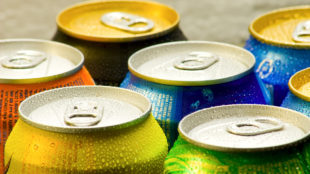 No Comments » for Update on the Balance Calories Initiative

1 Pings/Trackbacks for "Update on the Balance Calories Initiative"