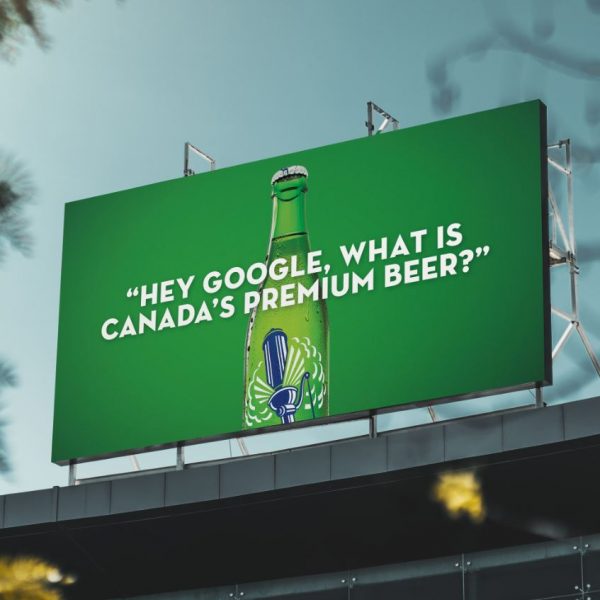 Canadian beer lovers will soon be able to get their hands on one of the most popular American craft IPAs here at home, courtesy of Toronto-based Steam Whistle Brewing.

“Our breweries share a lot in common in terms of our commitment to quality, sustainability and our desire to make one-of-a-kind products that consumers can get anywhere else,” says Tim McLaughlin VP Marketing at Steam Whistle. “We’ve worked together very well over the past two years expanding the market for Fat Tire, so this new agreement allows us to develop that relationship even further with a fantastic new beer in Voodoo Ranger IPA.”

Voodoo Ranger is a golden IPA that combines tropical aromas and juicy fruit flavours from Mosaic and Amarillo hops. Light golden and bright with a little particulate and medium-thin white foam. Voodoo Ranger packs a perfectly bitter bite and a refreshing finish.  Voodoo Ranger IPA is 7.0 % ABV with an IBU of 50.

Steam Whistle Brewing remains true to the old-world method of brewing pilsner. Its Czech Brewmaster ensures each batch is crafted flawlessly following the Bavarian Purity Act of 1516 to craft a pilsner that is true to what pilsner should be: crisp, golden and well-balanced. One of Canada’s leading independent craft breweries, Steam Whistle is made with only four ingredients and no additives or preservatives. Steam Whistle’s Bohemian-style pilsner is characterized by a floral hoppy aroma, a sweet, full malty character that is balanced by a pleasant bitterness and a clean, crisp finish.