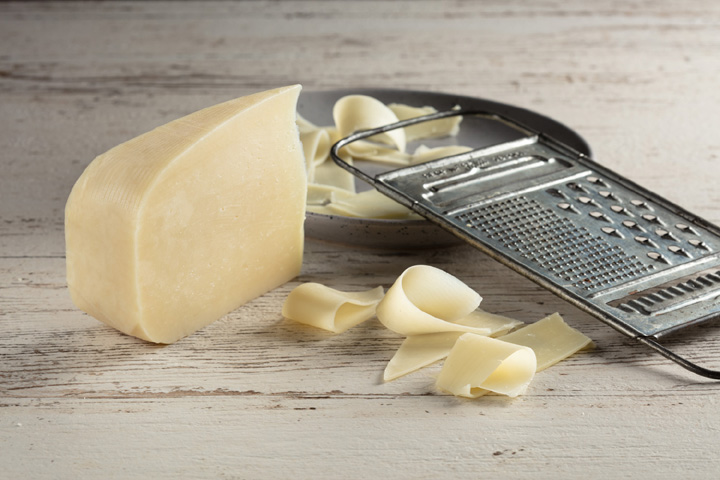 The Saint-Antoine-de-Tilly-based cheese manufacturer submitted eight samples at the 2020 version of the competition held in Madison, Wisc.

Le Calumet grabbed third spot in the smoked cheese category. This was the fifth prize earned by Le Calumet, which is cold-smoked with natural wood. Last fall, Le Calumet picked up a bronze medal at the World Cheese Awards in Italy.

“This recognition ignites the passion that drives us each day to do what we do best. Our reward is to offer quality Québec products to our customers and to share our know-how around the world,” Roger Bergeron, president of Fromagerie Bergeron, said in a press release.

The two winning Bergeron cheeses are made from 100-per-cent Canadian milk and are naturally lactose-free. They were among the 3,667 cheese, yogurt and butter products from 26 countries that competed in Madison.

Products entered into the competition were evaluated by a team of dairy experts from around the world. Each product was awarded 100 points, with judges withdrawing points based on the level of flavour, body, texture, salting, colour, appearance and packaging. Gold, silver and bronze medals were awarded to products with the highest scores in each category.

“It is always an honour to see our products perform so well in international competition. This drives us to develop new products which are naturally always certified with our highest-quality standards,” said Bergeron.

Fromagerie Bergeron is a family business founded in 1989 by a third generation of master cheese makers. The company has close to two dozen fine and fresh cheeses