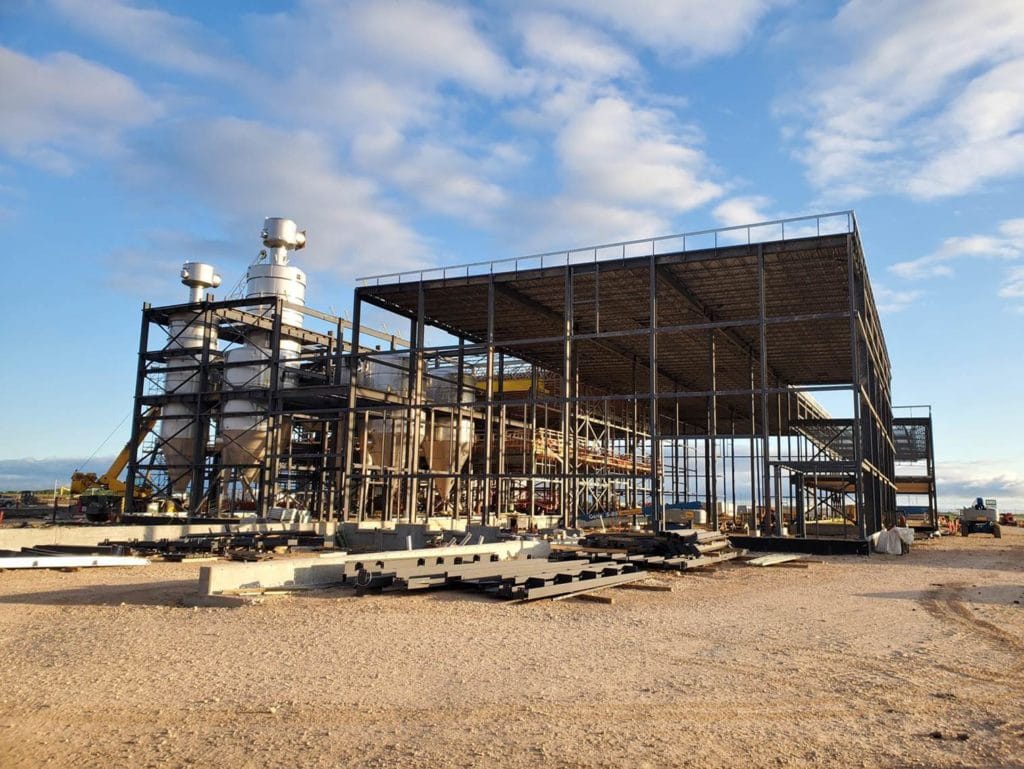 Through the Canadian Agricultural Partnership, the governments of Canada and Manitoba will be providing Merit Functional Foods with up to $2.5 million for new equipment purchases that will support the transformation of raw inputs into value-added goods. This investment will bring new technology into the production process for Merit Functional Foods new plant protein processing facility allowing them to be competitive on the global market, and creating up to 85 local jobs as part of its Phase 1 project, growing to more than 200 jobs in future phases.