Unilever sells Ragú and Bertolli brands to Japan-based company for US$2.15 billion

Mizkan, a privately held company based in Japan, has acquired the Ragú and Bertolli brands to expand its international business 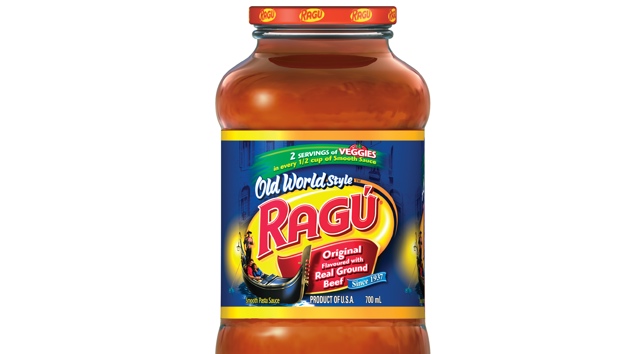 London & Rotterdam – A North American pasta sauces business is now part of a Japan-based company that is looking to expand its international business.

Unilever PLC has announced that it has sold its North American pasta sauces business under the Ragú and Bertolli brands to Mizkan Group for US$2.15 billion. The two businesses, Ragú and Bertolli, have combined annual sales of more than US$600 million.

The transaction is expected to close by the end of June.

The CBC.ca reports that the sale comes as Unilever is trying to move away from the food business so it can concentrate on higher-margin personal care products. Unilever had already sold its British sauce-making operations and this latest sale marks the end of its North American tomato sauce business.

Ragú was founded in Rochester, N.Y. in 1937 by an Italian family business. Lipton purchased the company and then in 1987 it became part of Unilever. The CBC.ca reports that it is the best-selling sauce in the U.S.

Mizkan is a privately held maker of condiments and sauces that started as a rice vinegar maker in central Japan more than 200 years ago. As Japan’s population is aging, Mizkan is looking to international business to expand.