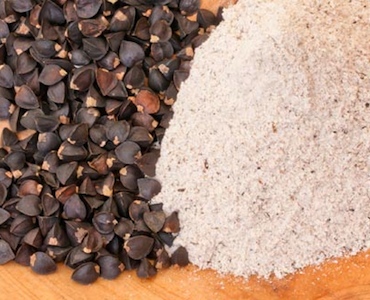 Winnipeg, Man. – The province of Manitoba’s health care system could see potential savings of up to $400 million – if consumers change their eating habits. 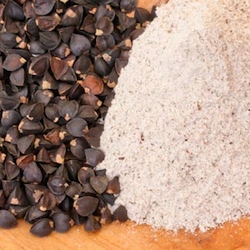 Manitoba of Increased Adoption of Healthy Food and Food Ingredients for Chronic Disease Management and Mitigation.

The study found that if Manitobans change their eating habits to include more functional foods, the province could see a reduction of more than 10 per cent of the annual health costs. That translates to between $360 million and $400 million.

Lee Anne Murphy, the executive director of the Manitoba Agri-Health Research Network Inc. (MAHRN), which sponsored the study, says treating non-communicable diseases uses up about 60 per cent of the province’s total health expenditure.

“Solutions are needed,” she says, “that address patient quality of life as well as fiscal realities.”

Murphy goes onto say that “MAHRN’s validation of the science base underlying the CCAD concept continues to build the evidence of the health impact of increased consumption of functional foods. This economic validation is additional evidence of the fit of Manitoba’s ‘Foods for Health’ strategy for improving population wellness as well as returns to growers and food processors.”

Functional foods are foods that have a health effect beyond basic nutrition. For instance, functional foods can have higher levels of certain nutrients such as antioxidants, or more of a particular healthy compound such as omega-3. These elements are often referred to as bioactives, meaning they have a Biologically Active role in the body.

As for the Canadian Climate Advantaged Diet, MAHRN is leading its development. According to MAHRN, its research shows that there may be health advantages to eating more crops grown and processed in Manitoba.  For one thing, the province has rich soil and its producers select seeds that are best adapted to the province’s environment. Foods made from these crops may help to improve foods’ health benefits and effectiveness.

MAHRN says adopting the elements of the CCAD diet can empower consumers to make healthier choices. Selecting foods grown on the Prairies and in Western Canada also supports local agriculture.

To become part of the Canadian Climate Advantaged Diet (CCAD), crops must meet the following criteria:

• Provide possible health enhancing effects, such as disease prevention
• Produced in a sustainable manner
• Contribute to the agri-food sector of Manitoba and Western Canada