Changes to tomato and carrot processing in Ontario 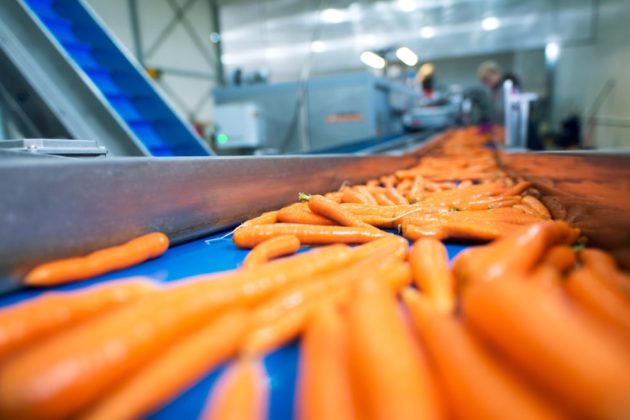 Guelph, Ont. — Last week Ontario’s minister of Agriculture, Food and Rural Affairs, Ernie Hardeman, released a letter informing Ontario tomato and carrot growers that the province is opening up the processing tomato and carrot market to direct negotiations with processors, but is also leaving open the possibility of collective negotiation with individual processors.

The changes could be the final stage of a multi-year process from two different governments to try to put an end to collective grower negotiation of prices with processors of tomatoes. Over that time the board and staff of the Ontario Processing Vegetable Growers has been dismissed and replaced with appointees, then elected growers and changes to the way marketing occurs have been proposed several times.

Hardeman says in his letter the majority of tomato growers who responded to the posting of proposals on changing marketing, under Regulation 440, supported the move to direct marketing. He says processors also want change. He says he consulted with the sector over the summer.

“I met with carrot growers and heard that their biggest concern was the length of their contracts but given the small number of people involved in negotiations, the current regulations didn’t reflect the reality of how closely they worked together,” he said, which is why the processing carrot sector was also opened up to direct marketing.

The current system of group negotiation will continue for other processing vegetable growers for 12 other crops such as sweet corn, green peas, cauliflower, cabbage and squash.

“During my consultations, I was pleased to hear the marketing system continues to work well for those who grow and process processing vegetables other than tomatoes and carrots,” Hardeman said. “As such, only minor, targeted amendments have been made to improve the current negotiation framework for these commodities.”

Carrot and tomato growers, however, will have the option of voting to negotiate directly with processors either individually, as a group of growers or through a negotiating agency.

The new regulations will extend contract length to three years from two in order to provide growers with greater security and stability. A farmer or processor will have to give two years notice in order to terminate their contract.

An annual agreement will have to be negotiated which will include price and other contact terms.
Producers will have to elect by secret ballot how they want the terms negotiated.

Negotiating agencies will be comprised by up to three elected producers and three additional producer members appointed by the processor, together with processor members. An independent conciliator will be available to help if an agreement can’t be reached and they can also serve as an arbitrator.

Direct negotiation will include minimum prices, a payment schedule and costs and expenses. Disputes will be resolved by a process agreed to by the producer and processor.

The Ontario Processing Vegetable Growers (OPVG) is not pleased with the province’s decision and released a statement today saying that the new regulations shockingly “allow for processors to choose growers they would like to negotiate with, setting the stage for a sham process where the balance of power now lies firmly in the hands of processors.”

“We have spent considerable hours assessing how the recently announced regulations will impact the tomato and carrot growers but also the impact to the other commodities we represent”, stated Dave Hope, chair of the Ontario Processing Vegetable Growers (OPVG). “We will need to analyze the regulation in detail to determine the depth of hurt to the sector. The largest impact is a reduction in collective bargaining power being removed from the growers’ elected representatives and handed to the processors.”

– with files from Farmtario and Glacier FarmMedia Network