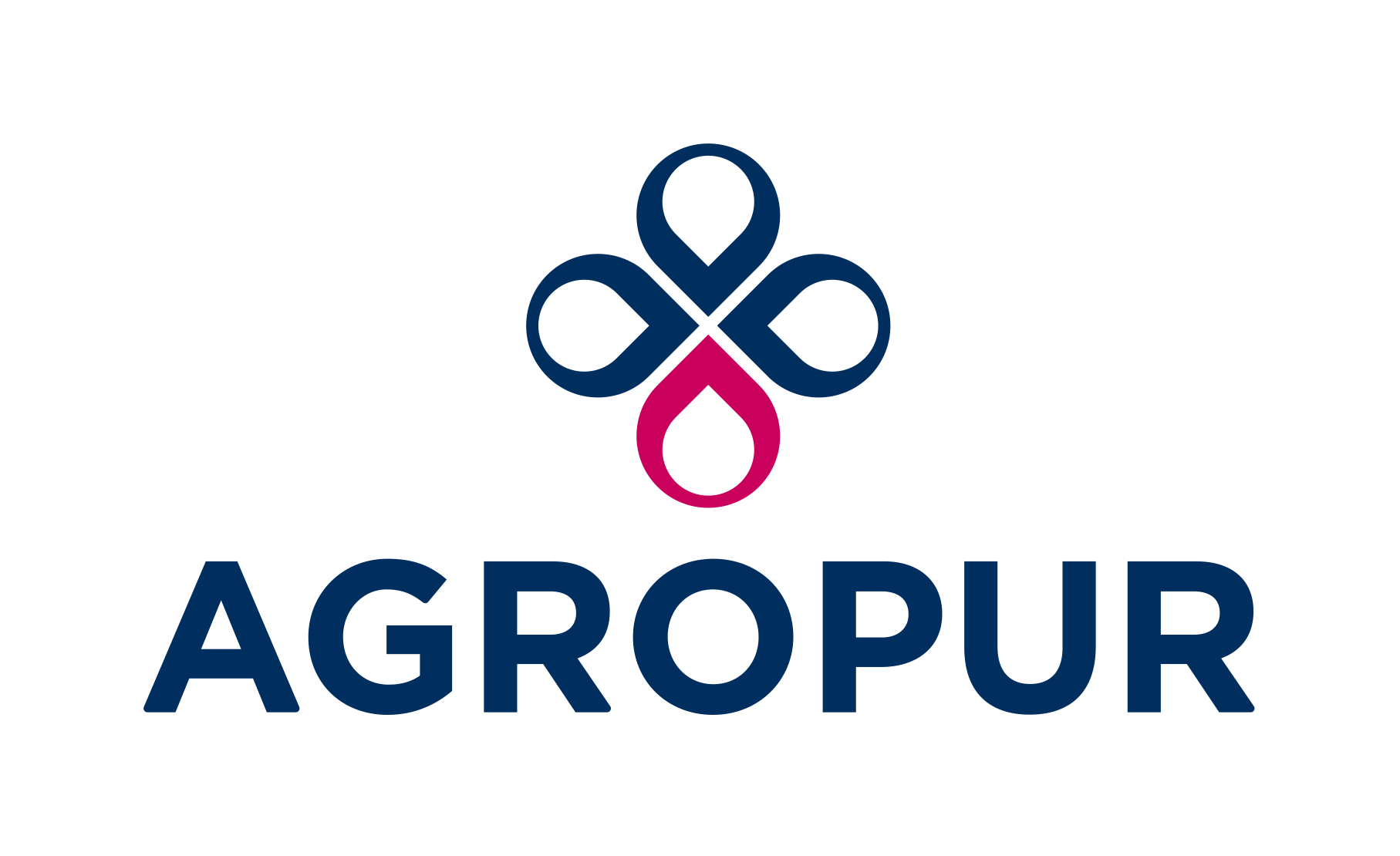 Agropur Cooperative held its 80th Annual General Meeting February 13 and announced sales of $6.7 billion, a year-over-year increase of 4.7 per cent.

During the past year, the Cooperative continued its progress, expanded its footprint in the U.S. market for ingredients and industrial products, grew its market share in Canada, and achieved further operational efficiencies. The Cooperative founded in Granby is now a North American player and one of the top 20 dairy processors in the world.

However, the sharp decline in whey prices on world markets and in cheese block prices in the U.S. had a negative impact on EBITDA, which decreased 18.5 per cent to $362.1 million. Patronage dividends totalling $65.2 million were paid to members, the same amount as in 2017.

To position itself for a market recovery, Agropur made significant investments in its facilities in 2018. Notably, its plant in Lake Norden, South Dakota is being enlarged to triple its capacity. In all, Agropur has invested more than $1.3 billion in property, plant and equipment over the past five years, 56 per cent of it in Canada. At the same time, Agropur has pursued cost leadership objectives and has succeeded in reducing costs by more than $118 million in three years, exceeding its $100 million target.

Despite the uncertainty of the impact of USMCA, Agropur remains committed to offering Canadians dairy products made with 100 per cent Canadian milk and is the first and only major national dairy processor to display the 100% Canadian certification logo on all the products it sells under its own brands.

In keeping with its cooperative values, Agropur published its first full corporate social responsibility report in 2018. The document attests to Agropur’s social, economic and environmental commitments and describes its main initiatives to help build a better world.

Roger Massicotte became the new President of Agropur Cooperative on February 14. He succeeds René Moreau, who has taken retirement.

Mr. Massicotte owns Ferme Massicotte Holstein in Champlain, Quebec with his spouse, son and daughter-in-law. The farm has a herd of 350 Holsteins and 250 acres in direct-seeded crops. It won the 2014 La Coop Farm Transfer Award.

Roger Massicotte served as a director of Holstein Québec from 2000 to 2006 and Chairman in 2006. He is trained in agriculture and holds a university certificate in corporate governance.

Jeannie van Dyk and Alain Forget, representatives of the Atlantic and Laurentides-Lanaudière regions respectively, were elected Vice-Presidents of the Cooperative.