The Brazil-based petrochemical company polymerized sugar cane derivatives to make the cap, which is now being launched in Tetra Pak packages for Nestlé’s Ninho and MolicoUHT milk.

As of August, UHT milk for Ninho, Ninho Levinho, Ninho Low Lactose and Molico brands will be packed in Tetra Brik Aseptic packages using the caps.

It’s the first time the food and beverage packaging industry has used PE made out of 100 per cent renewable raw materials in this way, according to the companies. 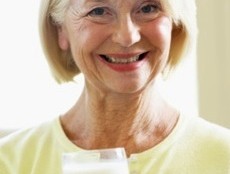 Put a lid or a cap on it