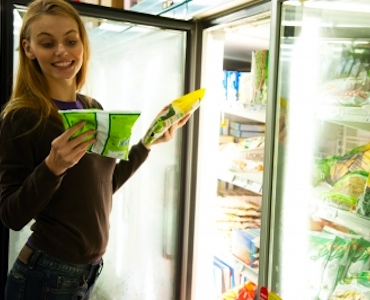 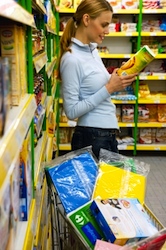 responsible for 80 per cent of all hypertension cases.

Respondents say they want to see better labels on foods that go beyond improvements to the Nutrition Facts table.

The organization goes onto say that the federal government still lacks a food and nutrition strategy in spite of repeated calls for one by the public and Canada’s leading health and scientific groups such as the College of Family Physicians.

Dr. Norman Campbell, president of the World Hypertension League, has launched a campaign to get the government to make nutrition a priority.

“The food and beverage industry is big, but the cost of doing nothing is bigger,” says Campbell.

For more on the issue, visit: hypertensiontalk.com.

Images courtesy of Ambro at FreeDigitalPhotos.net