The year ahead in food regulation and labelling

Last year was a year of breaking bad that included much discussion and anticipation over the future of food regulation in Canada. It also threw in a few surprises, such as transitioning the authority of the Canadian Food Inspection Agency (CFIA) from Agriculture and Agri-Food Canada to Health Canada. Many questions concerning the future of how food will be regulated still need to be addressed. 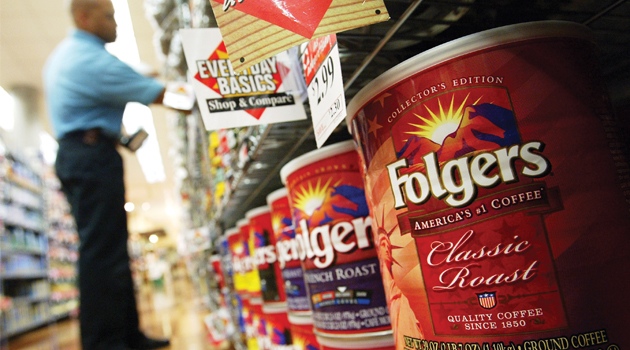 Last year was a year of breaking bad that included much discussion and anticipation over the future of food regulation in Canada. It also threw in a few surprises, such as transitioning the authority of the Canadian Food Inspection Agency (CFIA) from Agriculture and Agri-Food Canada to Health Canada. Many questions concerning the future of how food will be regulated still need to be addressed.

This year will further the discussions of 2013, including on food labelling modernization, which still has quite a bit work ahead of it. It’s anticipated that early this year proposed Import Food Sector Regulations will be published in Canada Gazette. These regulations will be promulgated under the Canada Agriculture Products Act (CAPA), which will be repealed when the Safe Foods for Canadians Act (SFCA) comes into full force. They will, however, serve as an evolutionary step and a tangible insight of how the CFIA could further evolve regulations eventually applicable to all foods in Canada. While these regulations are not geared directly at labelling, they will provide a glimpse of how food labelling may fit onto the CFIA’s ideas on compliance assurance under a new licencing regime to be developed.

The scope of food regulatory reform now underway is enormous. There are various components to this that are not all the same stage in development. Food labelling is one of those components. In the first half of 2014 it’s expected that the CFIA will publish its recommendations and options; later this year the CFIA is expected to further engage industry on those proposed recommendations. A final report on food labelling modernization will likely not be ready until the first half of 2015, and we could see proposed food labelling regulations next year. These would be food-labelling matters under the authority of the federal government.

Food labelling is currently governed by a multitude of regulations, many of which will be repealed with the implementation of the SFCA. That means that some food labelling regulations under the SFCA will need to be created. Food labelling is also governed by the Food and Drug Regulations (FDR), which are under the Food and Drugs Act (FDA), so changes here also need to be made. Since Health Canada was given authority over both the FDA and SFCA in 2013, this creates an intriguing dynamic in how this new food labelling modernization house of cards can be played. Both Acts provide for the incorporation by reference, and food additives are already regulated as such under the FDA. The CFIA’s food labelling strategy will likely make good use of this provision in areas that are perpetually evolving, like food standards.

Much of the food labelling comments from stakeholders in 2013 touched on areas that are governed by the FDR, as these regulations cover a large part of food labelling. Labelling matters such as the dealer name, address, country of origin and net contents are the usual suspects in this discussion, and matters related to highlighting ingredients and flavours also need to be addressed. Another complex labelling feature to tackle is ingredient labelling, which is largely governed by the FDR.

Health Canada does not have much appetite to make significant changes to nutrition labelling at this time. It may, however, be reasonable to expect that some housekeeping changes will be made. In 2005 the ministry had proposed but never finalized making certain changes, including the provision for more nutrition facts tables, more reference amounts and more prescription on making and presenting certain claims. It may be tempting for Health Canada to now make at least some of these changes. Could reference amounts be incorporated by reference?

The new relationship between Health Canada and the CFIA provides opportunity. The degree to which this will affect food-labelling modernization will start to unfold in 2014. Should be a fun year!