The war on chips is just the tip of the iceberg 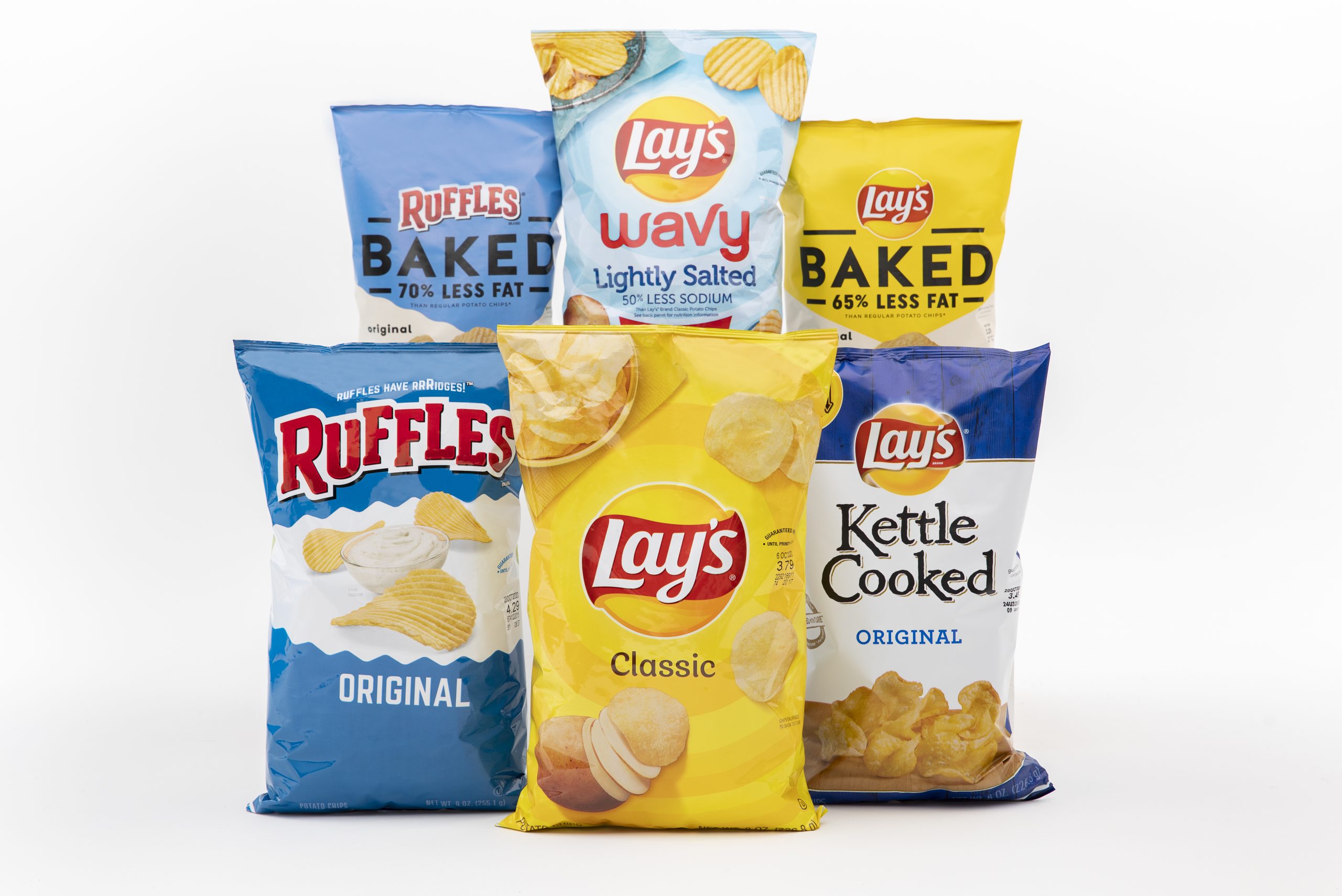 We recently learned that Frito-Lay, a brand owned by giant PepsiCo Canada, opted to stop selling to Loblaws after the retailer refused requests by Frito-Lay to increase their prices. Food manufacturers, when selling products to grocers, have suggested retail prices. With low profit margins, labour shortages, packaging issues and supply chain woes, inflation has been violently disruptive to the manufacturers. This is not the first time, but this stop-sell’s scale is unprecedented, and the manoeuvre by PepsiCo is telling us that food manufacturers in Canada have had enough of grocers changing the rules to their advantage.

Unlike other industries, suppliers will pay clients to do business in the food industry. Such a strange environment for the neophyte. Manufacturers will pay listing fees to have the privilege of selling to grocers. It’s always been that way. But in recent years, grocers have arbitrarily charged more fees and—in some cases—reduced suggested prices without consent, a nightmare for manufacturers who need market discipline to protect brand equity. As a food producer, the last thing you want is a price war involving your own products. If things were free, we wouldn’t have much of an economy or jobs to support Canadians. So, supply chain order is critical to our entire food ethos; jobs and economic growth are at stake. Frito-Lay products are made in Canada, using Canadian potatoes grown by Canadian farmers.

The PepsiCo Canada and Loblaws rift was long overdue, and it was only a matter of time before the news came out. And make no mistake, many other manufacturers and other grocers are involved in a similar tug-of-war match. It’s happening in dairy and bakery. Many food categories are impacted by this. Reporters just happened to only have PepsiCo Canada’s story, likely because someone wanted the public to know.

Canadians may be puzzled by the news. Why would Loblaws be blamed for keeping prices lower for consumers? Well, the answer’s not simple. For grocers, the game is easy as they have all the power in the world. Almost 90 per cent of all the food Canadians buy is sold by only five retailers. Grocers want to remain competitive and will defend margins the best they can against market rivals. It’s an oligopoly. If Loblaws get a lower price, it doesn’t mean Canadians benefit all the time. They may sometimes, but shareholders are often the big winners.

However, don’t expect empty shelves in the chips department, or in other sections of the grocery store, any time soon. Or at least, they won’t be there for long. We may see a few, temporarily, but it won’t last. Grocers will find a way to fill shelves with other brands including, likely, their own house brands. With current market conditions and the fact that the food inflation rate is north of six per cent now, consumers will be trading down and seeking more house brands. Grocers know it, so the time may be right for them. Remember, they have the power and many weapons at their disposal.

Ever since the pandemic started almost two years ago, many food manufacturers including PepsiCo Canada have thought of selling food directly to consumers. They could control market conditions and gain more authority over their brands. The pandemic has made the supply chain more democratic and inherently more virtual. In terms of store merchandising, PepsiCo Canada is one of the best companies out there. It masters the middle mile to support in-store merchandizing for grocers. The company is incredibly efficient. They could extend their fleet of trucks to connect their plants with consumers. This is a definite possibility, but the transition from B2B to B2C is never easy. Many companies have failed miserably during the pandemic while attempting to pivot.

For years, during supply chain games, food manufacturers always had to blink first. PepsiCo’s move signals that the sector is tired of and desperate to stop “supply chain bullying”. Therefore, the industry desperately needs a code of practice, so companies can go to the arbitrator to avoid more market disruptions. This situation affecting the chips section of the grocery store is concrete evidence of how supply chain wars can impact consumers directly. We need supply chain peace; we need an authoritative code.

Some may feel they can simply live without PepsiCo products, or other products for that matter. Fair enough, but remember: with fewer manufacturing options for grocers come higher retail prices, eventually.