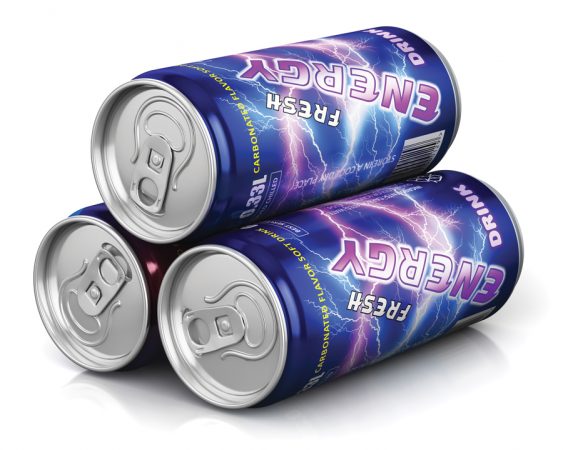 Health Canada is drafting regulations for supplemented food. While the framework has been in the making for decades, it became necessary due to the gap created by the 2004 Natural Health Products Regulations (NHPR). Natural health products (NHP) are not foods. They are regulated under the Food And Drugs Act (FDA) as a type of therapeutic product. In the case of foods subject to the Food and Drug Regulations (FDR), there are prohibitions on adding vitamins, minerals and amino acids to foods, except as provided for. Food manufacturers migrated their products to NHPR to overcome obstacles. The result was an uncomfortable expansion of NHP-type foods. Now, the two (food and NHPs) have converged as supplemented foods.

Around 2008, Health Canada took action to differentiate food and NHPs. The chief difference is that NHPs are consumed as a dosage, whereas foods are taken ad libitum (as you wish). There had also been a prior, but failed attempt in the mid 2000s by Health Canada to add flexibility to food fortification. To overcome the obstacles in food regulations, Health Canada accepted temporary marketing authorizations (TMAs) for various foods, such as caffeinated energy drinks and supplemented food.

Supplemented food is expected to emerge as a separate category subject to a unique regulatory framework. They will even have nutrition facts table similar to the ones for conventional food, but with the additional “supplemented with” information. A supplemented food contains added vitamins, minerals, amino acids, herbal and/or bioactive ingredients that are outside the scope of current food regulations. Twelve categories are currently being proposed. These will be included in the List of Permitted Supplemented Food Categories, which is to be incorporated by reference (IbR) by FDR. Among the 12 are caffeinated energy drinks, ice pops, juices and smoothies, candies and chocolate confections. The permitted ingredients and their amounts will be highlighted in the List of Permitted Supplement Ingredients, which is also to be IbR. IbR documents can be more efficiently updated by Health Canada. Rules about making new submissions to Health Canada will be outlined in FDR.

Health Canada is not known for making things easy. Certain added supplemented ingredients and/or the amounts thereof, if exceeded on a serving or daily bases, will trigger cautionary statements like, “Do not drink more than X containers daily”. Many foods subject to TMAs are already required to include cautionary statements. There is a new requirement for a “Supplemented Food Caution Identifier”, details of which will be in its own IbR Directory. The supplemented food identifier is chock-full of details including height of the exclamation mark, all of which vary depending on the area of the principal display surface of the prepackaged food.

It is important to note novel foods and food additives would still require premarket submissions. For example, carbonated beverages with less than 150 ppm of caffeine will be governed as a conventional food where caffein is a food additive. Energy drinks with higher levels of caffeine will be governed as supplemented foods. There is a need to differentiate these on the basis of amounts, as traditional caffeinated drinks like cola would need to be labelled as a supplemented food.

There are also prohibitions in representing foods for health purposes outside of what might be considered suitable to their nutritive or dietary role. Health Canada historically has been a tight gatekeeper on claims, and this is expected to continue. Health Canada has noted premarket notification for Schedule A.1 (FDA) claims will continue. This is also true for conventional foods. Nutrient function claims, as with conventional foods, also do not require a premarket notification. Health Canada may accommodate certain other claims without a requirement for premarket notification. Claims for ingredients that trigger cautionary statements will likely be subject to restrictions to avoid conflicts with the cautionary messaging.

Products that are currently subject to a TMA, with few exceptions, will be permitted to be sold under their current label, even with the former ingredients list and nutrition facts table, until the end of the proposed transition period.

New products must conform to the new rules once finalized. Health Canada is looking at a transition period of three years but will align with their new Food Labelling Co-ordination Policy, which is also being finalized. That proposed policy is targeting January 1, 2026, as a co-ordinated compliance date.

If final rules are not out by the end of 2021, Health Canada is expected to extend current TMAs.

Gary Gnirss is a partner and president of Legal Suites Inc., specializing in regulatory software and services. Contact him at president@legalsuites.com.

Related
Navigating the NHP-food transition
Whose Decision is it Anyway?
Feds limit caffeine in energy drinks