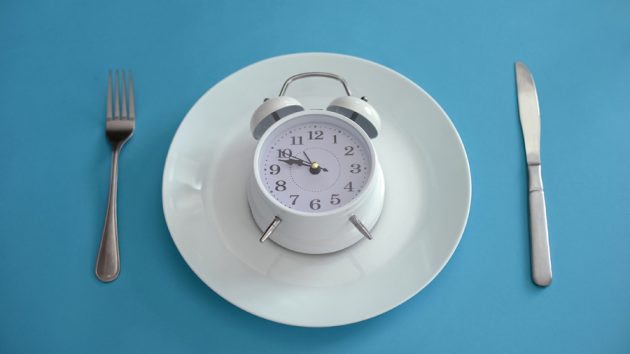 There is something new about making food rules in Canada. In February 2021, Health Canada started formal consultations with the Canadian Food Inspection Agency (CFIA) on a proposed joint policy statement on food labelling co-ordination. This stems from the 2019 Agri-food and Aquaculture Sectoral Regulatory Review Roadmap, where the strain of multiple food labelling modernization rules highlighted the advantage of co-ordinating efforts.

Our U.S. neighbours have been exercising uniform compliance dates for about 20 years. The implementation date for new food labelling amendments is always January 1 of every second even year. However, labelling changes that are deemed a priority for safety and health purposes can be rolled out outside the two-year period. The Canadian approach, as being discussed, would be similar. Health Canada would likely reserve the right to expedite the implementation of label changes that are deemed a priority for health and safety purposes. An example of this was the swift rule-making and implementation related to restricting the alcohol level in “flavoured purified alcohol” beverages (2019).

Food labelling in Canada is governed by both federal and provincial rules. While federal rules predominate food labelling, they are not universally paramount to provincial regulations. FDA and SFCA are the two titan pieces of legislation governing foods. Food labelling is governed by both FDR and SFCR. FDR is the principal legislation governing nutrition, ingredient, allergen, gluten source and sulphite labelling. SFCR governs net content labelling for consumer prepackaged food and as well non-consumer prepackaged food for certain commodity types. Both govern label elements like common name, dealer name and address, and country of origin. The scope of country-of-origin labelling varies. For example, country of origin under FDR covers certain alcoholic beverages whereas SFCR has a broader scope. Even with SFCR, country-of-origin rules vary depending on whether a food is prepackaged or consumer prepackaged, and, of course, the commodity type. Both FDA and SFCR address label and advertising misrepresentations.

Multiple players
Lots of organizations are involved with food labelling in Canada. The key players are Health Canada, Food Directorate and CFIA. The latter is a creation under Agriculture-Agri Food Canada, but on the food side, it is jointly overseen by both. However, CFIA operates as an independent agency and is responsible for enforcing the provisions of FDR and SFCR. It is also responsible for administrative aspects of food labelling, such as matters related to trade and commerce, food standards and their identity, grades, standard container sizes, etc. Health Canada administers FDR in respect to issues related to health and safety matters, such as allergen, gluten and sulphite labelling as well as nutrition labelling. Therefore, when faced with labelling amendments, CFIA’s sandbox could spill over to that of Health Canada’s, and vice-versa. Hence, co-ordinated effort is essential if amendments are to be implemented in the most efficient way possible.

Labelling amendments
Nutrition and ingredient labelling is administered by Health Canada, governed by FDR and enforced by CFIA. When regulations under FDR are subject to the Statutory Instruments Act and Regulations, final amendments must be registered by the Privy Council Office of Canada. The amended FDR rules related to the new ingredient and nutrition labelling regulations were registered on December 2, 2016. The implementation date is not a fixed one. It can be set to any date, like the date of publication in Canada Gazette II or any date thereafter. In this case, the new rules became law on registration but were set to come into force on December 14, 2016. A five-year transition period was provided based on the coming-into-force date. The end of that transition period is technically still December 14, 2021. However, CFIA has extended that date until December 14, 2022, and under certain circumstances, no longer than December 14, 2023, because of COVID-19. The lack of a uniform compliance could complicate matters. Just image how difficult it would be if one had to keep track of multiple food labelling amendments that have their own individual compliance dates.

Fortunately, there is a proposal to set a universal compliance date, effective January 1, 2026, and then every two years after that. A fixed date will allow Health Canada, CFIA and the industry to better plan for changes.

Gary Gnirss is a partner and president of Legal Suites, Inc., specializing in regulatory software and services. Contact him at president@legalsuites.com.

This article was originally published in the June 2021 issue of Food in Canada.

Related
CFIA adds additional webinars on Safe Food for Canadians Regulations
Meat-safety violators can now be fined
Sell by, use by, best before dates lead to food waste: study