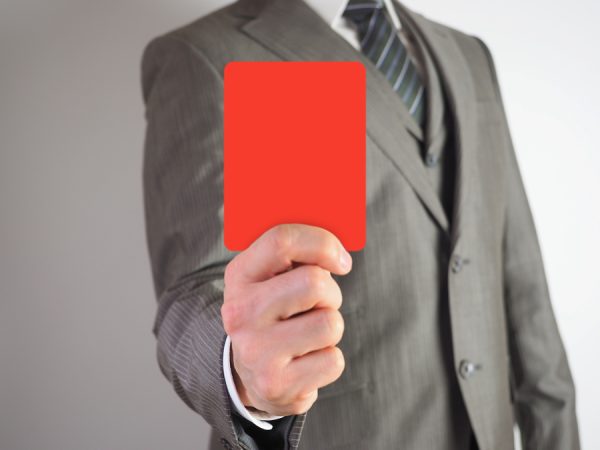 After 23 years, the Agriculture and Agri-Food Administrative Monetary Penalties Act (AAAMPs Act) has been extended to all food commodities with the extension of its scope to the Safe Food for Canadians Act (SFCA) and the Safe Food for Canadians Regulations (SFCR). When the AAAMPs Act came into force in 1997, there was only consensus to extend it to the Health of Animals Act and to the Plant Protection Act. The first major expansion of the ticketing regime was completed in 2014 when it was applied to the Canadian Food Inspection Agency’s (CFIA’s) largest food program, the Meat Inspection Act and Regulations. When SFCA came into force on January 15, 2019, consequential amendments were required, and these regulations came into effect on April 9, 2019. This was, by far, the most extensive expansion of AAAMPs since it was created. Due to the pandemic, the quarterly enforcement reports are unavailable. However, anecdotal evidence suggests that the food industry is largely unaware of the changes that were implemented in 2019.

Administrative monetary penalties are issued in the form of a notice of violation (NOV) with a warning or with a penalty (the base monetary penalty ranges from $500 to $10,000) where there are reasonable grounds to believe a person has committed a violation. A person commits a violation when they do not comply with a designated provision or refuse or neglect to perform a designated duty. The sheer scope of SFCA and SFCR, and therefore this huge extension of AAAMPs is evident from the new schedule that designates the list of violations: 138 prohibited acts under SFCA and another 182 prohibited acts in SFCR. Besides the availability of administrative monetary penalties to enforce compliance with these 320 provisions, CFIA has other enforcement tools, such as:

The range and scope of CFIA’s powers is breathtaking. Implementation will be key to determine how this extension of AAAMPs will affect the sectors for whom this will be a whole new experience. Industry cannot say they weren’t consulted. Though without experience with SFCR, many sectors may not fully understand the Act’s impact.

At the June 2013 Food Forum, CFIA announced the plan to extend AAAMPs to all commodities. CFIA recognized that this enforcement tool would be very new to many companies and whole sectors, so the proposed amendments were pre-published for a 60-day comment period in October 2017. Still, if the extension to the Meat Inspection Act is any indication, many regulated parties are going to be surprised when they get their first ticket. However, CFIA has provided several interpretive guidance documents for the benefit of individual companies and CFIA inspectors.

Over the past several years, affected industries have come to understand the importance of compliance agreements, which continue to be an option for SFCA and SFCR violations. I have negotiated several of these. They permit CFIA to enter into these agreements with persons who commit violations if the persons agree to take appropriate steps to support future compliance and correct the violation. They may also allow for a reduction, in whole or in part, of an administrative penalty. Review mechanisms are also available under the Act. A person who has been issued with a NOV may request, within 30 days, a review of the facts of the violation by the Canadian Agricultural Review Tribunal (CART) or by the minister responsible. For the negotiation of compliance agreements and applications to CART, a regulated party should retain the services of an experienced food lawyer. CART decisions are subject to judicial review by the Federal Court of Appeal. However, as a recent case has illustrated, even if you take on CFIA at the federal court and win, you can still be out thousands of dollars in legal fees with no way to recover them.

Nothing really changes for the meat industry but for every other food sector, your regulatory landscape has been transformed. If you haven’t done so already, talk to your food lawyer.

Ronald L. Doering, BA, LL.B. MA, LL.D., is a past president of the Canadian Food Inspection Agency. He is counsel in the Ottawa offices of Gowling WLG, and adjunct professor, Food Science, Carleton University. Contact him at ronald.doering@gowlings.com.

This article was originally published in the September 2021 issue of Food in Canada.