Canada must change management of aquaculture sector or slide into irrelevancy 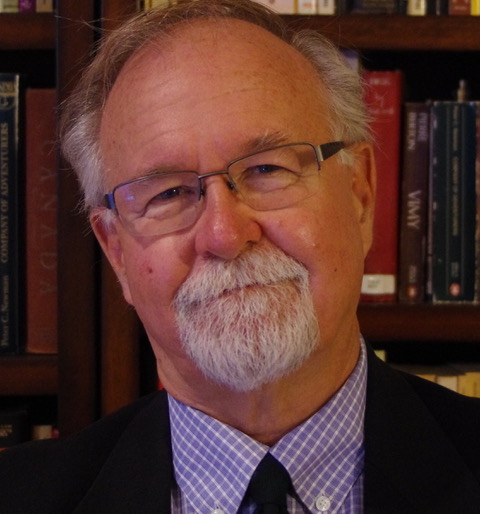 There is no question of Canada’s great opportunity for oceans economic development, specifically its seafood development. Once the top seafood exporter in the world, it is now eighth in the world and falling. Even with this, the seafood sector, with close to 100,000 people employed directly or indirectly, is still the core of Canada’s blue economy.

Aquaculture production has been flat for about 20 years. During this time, Canada has lost over 50 per cent of its farmed seafood market share to international competitors. such as Norway, Scotland, Chile and Australia. This is particularly galling because Canada has arguably the most ocean potential to develop its seafood farming sector in the world. As a comparison, Norway has approximately one-third of the bio-physical capacity as Canada for aquaculture development, but produces close to 10 times the seafood of Canada. I was a guest of the Norway government several years ago so that they could show off the excellence of their industry. The government had just built a huge aquaculture research lab. Their pride and support for their industry was evident everywhere.

Global demand for seafood is increasing approximately seven to nine per cent per year, and is the fastest growing food sector. People want good, healthy protein that is also good for the environment. Recent studies by the High Level Panel for a Sustainable Ocean Economy (HLP), a group of 14 heads of state including Prime Minister Trudeau, have said development of marine aquaculture has the most potential in the global food system to reduce carbon emissions, and that every dollar invested in marine food production will result in $10 in human health, environmental and economic benefits. Very few sectors in the world match this impressive payback. 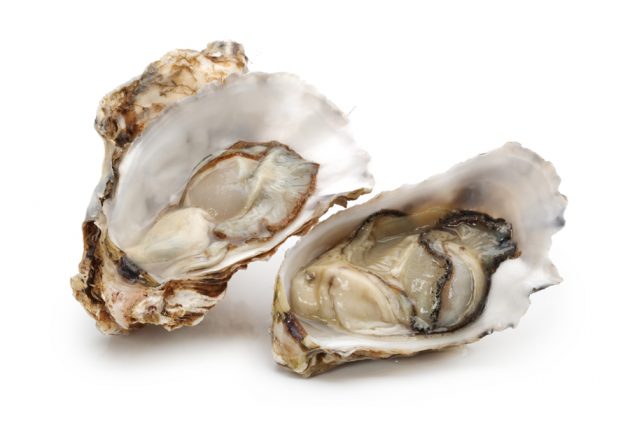 So, what’s going on with Canada? Why can’t we get it together? No doubt, there is more than one factor but the one I know best, and the one that hasn’t improved over the 20 years I’ve been writing about it, is Canada’s legal and regulatory mess continues to undermine our industry from achieving its full potential. The province of British Columbia is regulated primarily by Fisheries and Oceans Canada (DFO), while the others are provincially regulated. Numerous federal departments have regulatory mandates, but the federal government lacks one department to actually lead and economically develop the sector. This is different from land farmers, who can use the programs and supports to advance the country’s farming sector offered by the Agriculture and Agri-Food Canada.

Aquaculture is an odd amalgam of fishing and farming and lives between the two worlds. That’s the main problem. As a relatively young sector (commercial salmon farming is only about 40 years old), it’s been regulated under the Fisheries Act, whose purpose is the protection and management of wild stocks. While protection and management are a good thing, it’s not the principal aim of aquaculture. Aquaculture is the relatively precise science and art of raising fish and seafood in a controlled environment, from egg to plate, just like farming.

Canada needs legislative reform. The aquaculture sector, as a strange mix of fishery and farming, must have its own legislation with a clearly designated federal minister to lead the department. There seems to be some progress in this area, as DFO has been leading public consultations in the last two years to get feedback on what an aquaculture act might look like. However, this has been promised before.

While additional value can be extracted from the wild fish and seafood sector, the great growth in innovation, production and jobs will come from aquaculture. With the potential of huge benefits, such as increased jobs and healthy food, Indigenous reconciliation and carbon reductions, it’s a sector worth throwing our weight behind.

An aquaculture act is an essential, if insufficient step, to having our industry realize its full potential. As Tim Kennedy, CEO, Canadian Aquaculture Industry Alliance, said to me recently, “The aquaculture sector has been asking for an act for close to 30 years, to recognize the uniqueness of our sector from both fishing and farming. We’re encouraged by the movement toward an aquaculture act for Canada. However, our main goal is to break out of the sector’s flatline of production in Canada for 20 years. The act is an important tool, but it is not a growth strategy. What is most important is a commitment by the federal government to sustainably develop this sector, and identify a champion department that can develop a plan to secure Canada’s great potential for this sector.”

Ronald L. Doering, BA, LL.B. MA, LL.D., is a past president of the Canadian Food Inspection Agency. He is counsel in the Ottawa offices of Gowling WLG, and adjunct professor, Food Science, Carleton University. Contact him at Ronald.doering@gowlings.com.