Company focused on digitally developing the next generation of manufacturing workers to more effectively, efficiently and safely run plants. 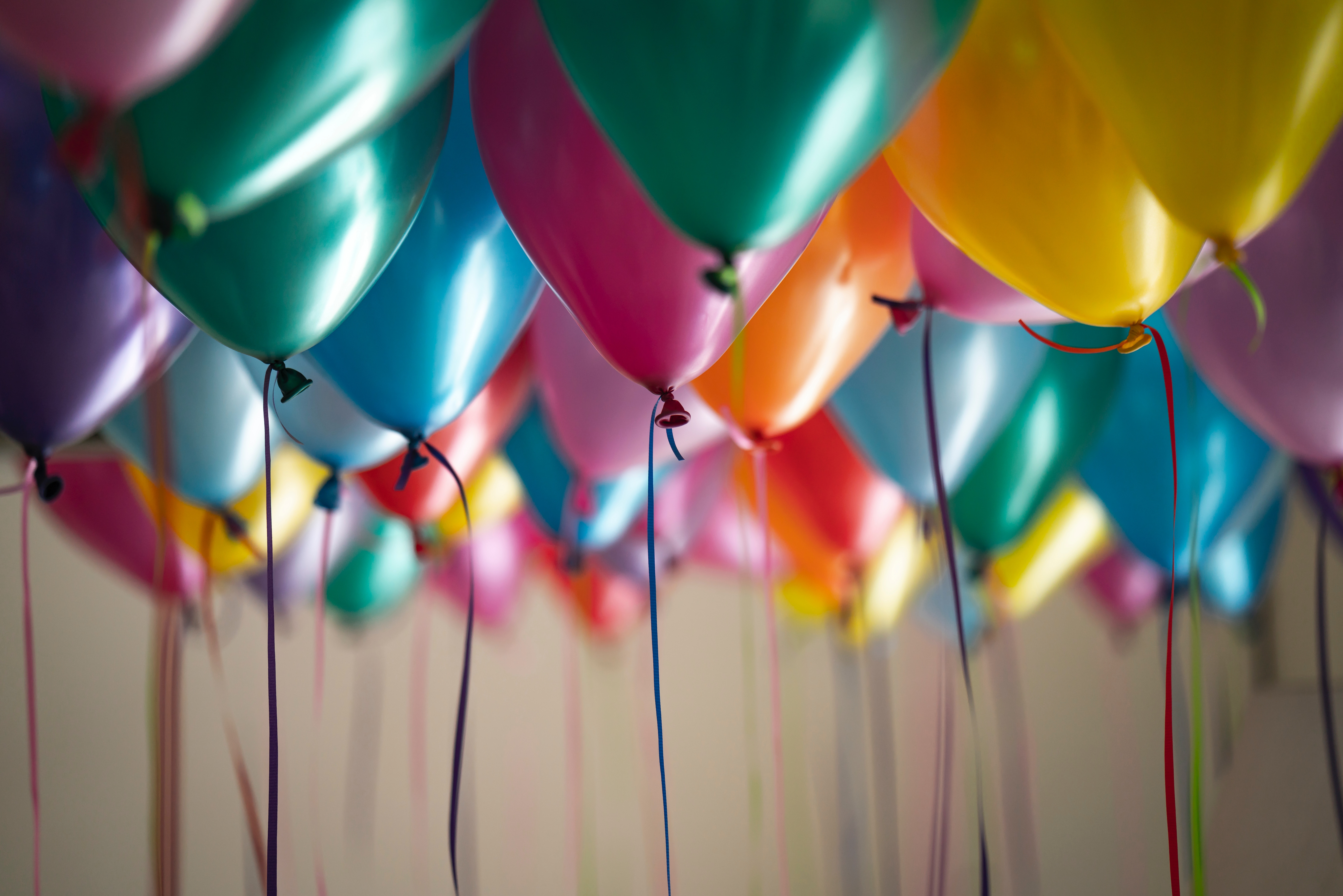 “From Toyota to Tyson Foods, Simutech Multimedia is proud to have been a key training partner in helping over 500 Fortune 1000 companies create compelling training experiences through our simulation-based training solutions, which has helped reduce equipment downtime and increase safety on factory floors,” said Simutech Multimedia chief executive officer Samer Forzley.

First publicly released in October 1998, TMC was created to efficiently and effectively train the manufacturing workforce on troubleshooting skills using technology. Traditionally, building technical skills of staff had been expensive since it relied on a classroom environment with the instructor-student ratio of 1:4. Moreover, other options were not scalable to meet the needs of industry nor could any solution on the market accurately measure the training’s effectiveness since all available methods could not track individual results.

“We understood the need for creating a better way to do troubleshooting,” said Simutech Multimedia founder and chief product officer Warren Rhude. “It was a time when tech was evolving, and so it was the ideal environment to build simulation training. The alternative was to build a physical simulator that was costly, bulky and heavily instructor-driven.”

When the solution was first introduced, the potential of the software to solve industry training challenges was quickly recognized by many companies and institutions who became initial customers, including Toyota, the University of Hawaii and HydroOne.

Following its introduction, the TMC won first place in an awards competition hosted by Asymetrix Software, a company started by Paul Allen, co-founder of Microsoft.

The TMC is now being released in Version 7, which has been redeveloped from its initial release in North America to become data driven and incorporates simulation updates to enhance the user’s experience. New markets include Europe and Central America.

Simutech Multimedia will be exhibiting for the first time at PACK EXPO and demonstrating its training software at booth E-9440.

About Simutech Multimedia
Since 1995, Simutech Multimedia has helped over 500 global manufacturing companies and 200 schools onboard electrical maintenance staff, in a safe, software-based environment. Using a proven systematic method, their simulation software has helped these companies hire and train maintenance staff faster — leading to increased safety, lower rates of injury and reduced downtime on the factory floor. More information at www.simutechmultimedia.com.

Photo by Adi Goldstein on Unsplash