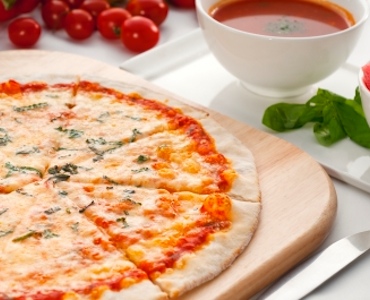 Westchester, Ill. – Ingredion Incorporated, a provider of ingredient solutions, has a new line of high-performing, non- 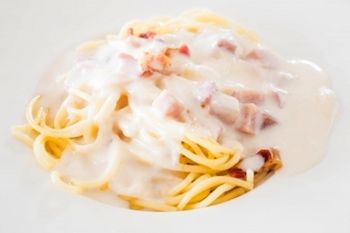 The company says Precisa 600 can improve functionality in imitation, processed and analogue cheese.

Using the company’s proprietary Dial-In Texture Technology, the Precisa 600 series is designed to help manufacturers reduce the use of costly dairy proteins in imitation cheese products, allowing manufacturers to save 15 to 25 per cent of their overall formulation costs and still achieve a good melt, stretch and shred.

The Precisa 600 series features new starches with differentiated functionality, providing manufacturers with a number of solutions to address varying formulation and process needs, including: