Twenty-seven companies took home the coveted Canadian Grand Prix New Product Award for products they introduced into the Canadian market in 2019.  Among the winners were established and new retailers, suppliers, boutique, and family-owned businesses from across Canada.

RCC’s Canadian Grand Prix New Product Awards is a prestigious annual competition of the best new grocery products. RCC said in a release that becoming a Canadian Grand Prix Award winner is often a game changer for companies because of the extensive exposure to key retailers, buyers, and new consumers.

“We’re seeing tremendous innovation in products that allow Canadians to easily create a wide range of meals at home that cater to new dietary needs with more plant based and gluten-free options” said Diane J. Brisebois, President and CEO of Retail Council of Canada. “The assortment of food products demonstrates the trend towards cleaner, healthier ingredient lists, both with meat-based and plant-friendly foods.”

To view the complete list of this year’s winners, visit: rccgrandprix.ca/winners 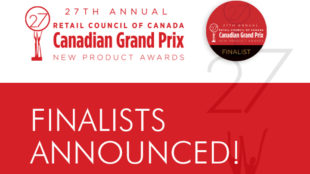 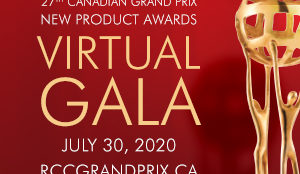 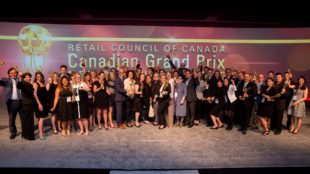 The results of the Canadian Grand Prix are in!