Tax on sugary drinks begins in N.L., though not all are on board 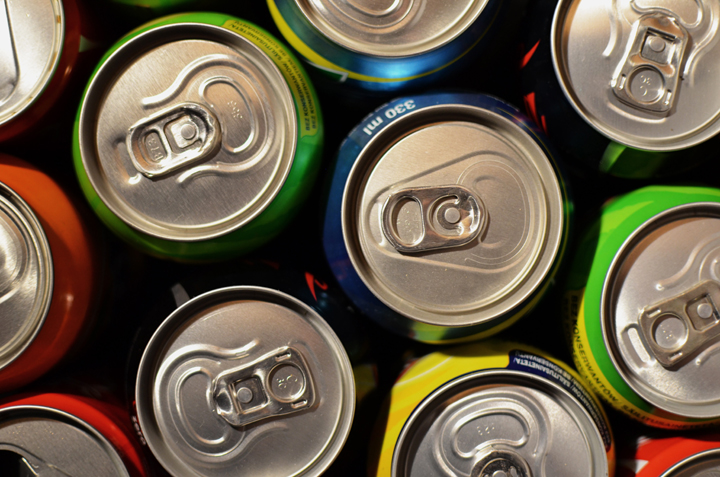 The Newfoundland and Labrador government launched a controversial new tax on sugary drinks Thursday, hiking in-store prices on some sweetened beverages by 20 cents a litre.

The provincial government says the new tax is aimed at improving health outcomes in a province with some of the highest rates of chronic illness in Canada, including diabetes. But some remain skeptical of the plan.

“If you think sugar is so bad, tax it all,” Carter said. “It’s a major pain in the butt. Why are they only selecting certain items?”

Chocolate milk is exempt from the tax, as are alcoholic beverages, yogurt drinks and diet drinks containing artificial sweeteners.

The Newfoundland and Labrador government estimates its tax will bring in roughly $9 million a year. Finance Minister Siobhan Coady told reporters last October the tax would be the first of its kind in the country. In British Columbia, some sugary drinks are subject to sales tax, after the province ended an exemption last April.

As a lead-up to Newfoundland and Labrador’s tax, the government launched a campaign called “Rethink Your Drink” last month. Its posters feature a smiling, blue-coloured beverage assumed to be water. QR codes take viewers to a government website that includes a few lines about the health concerns surrounding sweet drinks.

Carter wonders why sugar itself isn’t taxed, noting that people can buy bags of it at the grocery store without any added cost.

He said he’s charged more when he buys from suppliers, and then he passes that cost on to consumers. Wholesalers and retailers must register with the province, and wholesalers must remit the tax they collect.

“Everybody is confused,” Carter said, adding that he’s also paying his staff to figure out what products need price adjustments and to implement them in the store. “It just seems like a money grab.”

Tom Cooper, a business professor at Memorial University in St. John’s, said Thursday it was clear the province didn’t properly consider the tax’s effects on businesses, or how it could be implemented more smoothly.

Cooper wrote a report on the tax earlier this year for the Canadian Beverage Association. He said he worries the tax will be one stress too many for small stores operating on thin margins, especially in rural parts of the province. In some areas, he said, those stores are the only local spots for groceries.

If the government’s goal is to change people’s behaviours, a 20-cents-per-litre tax likely isn’t going to work, Cooper added. “You need to have a pretty good education system to go along with changing behaviour,” he said, pointing to anti-smoking campaigns that accompanied tax hikes for cigarettes.

“Our health outcomes as a province are not just because we drink a lot of Pepsi or Coke,” Cooper said. “If you want to effect real, long-term, sustainable change, then think about the real barriers and impediments to positive health outcomes.”