P.E.I. was ranked second in the listing of best foodie vacations, after Okinawa, Japan. The guide noted the province’s diverse seafood and locally grown fare as reasons for visiting. P.E.I. was the list’s only Canadian destination.

“Prince Edward Island has the best of both land and sea,” says Ted Grant, chef and instructor at Holland College’s Culinary Institute of Canada in Charlottetown. “Having such direct access to fresh ingredients such as lobsters, oysters, clams and potatoes allows chefs to create not only the freshest meals, but also the best tasting.” 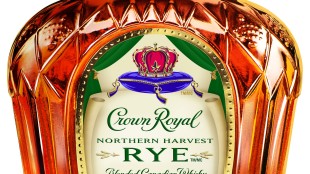