Mission Hill Family Estate Winery is Winery of the Year

WineAlign, a wine review resource, has announced the winners of its National Wine Awards of Canada, including the Winery of the Year

Toronto – WineAlign has announced the winners of the National Wine Awards of Canada.

The wines were judged in June in Niagara in Ontario. In all, 16 independent wine critics gathered for five days to taste through 1,081 wines grown and produced by more than 150 wineries across Canada and which were released for sale in 2013.

The wines were tasted blind, with the top scoring 22 per cent of the entries going on to a final round for a second evaluation.

The awards are held annually in June and are only open to wines grown and produced in Canada. The aim of the awards is to expose Canadian wine drinkers to the best wines available in Canada. There is no restriction on price.

WineAlign was established in 2008 as a wine review resource for consumers in Ontario. It expanded to B.C. earlier this year and will launch in Quebec this fall. The French version of the website is called Chacun Son Vin.

There are now more than 15,000 wines reviewed on WineAlign, many with several opinions from among a dozen professional critics, as well as from consumers. The majority of wines are linked directly to the inventories of provincial liquor boards so that consumers can locate wines at their local wine store. In September WineAlign will hold its inaugural World Wine Awards of Canada – The Worlds – to judge imported and Canadian wines being sold for under $50 anywhere in the country.

There are 28 categories in the awards. Here are the Platinum Medal Winners:

For a list of all the categories and winners, visit: www.winealign.com/awards 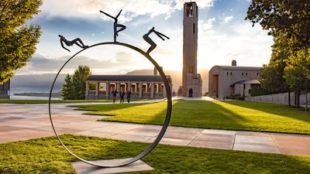 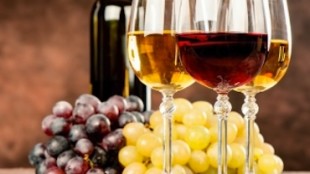 WineAlign announces the winners of its National Wine Awards