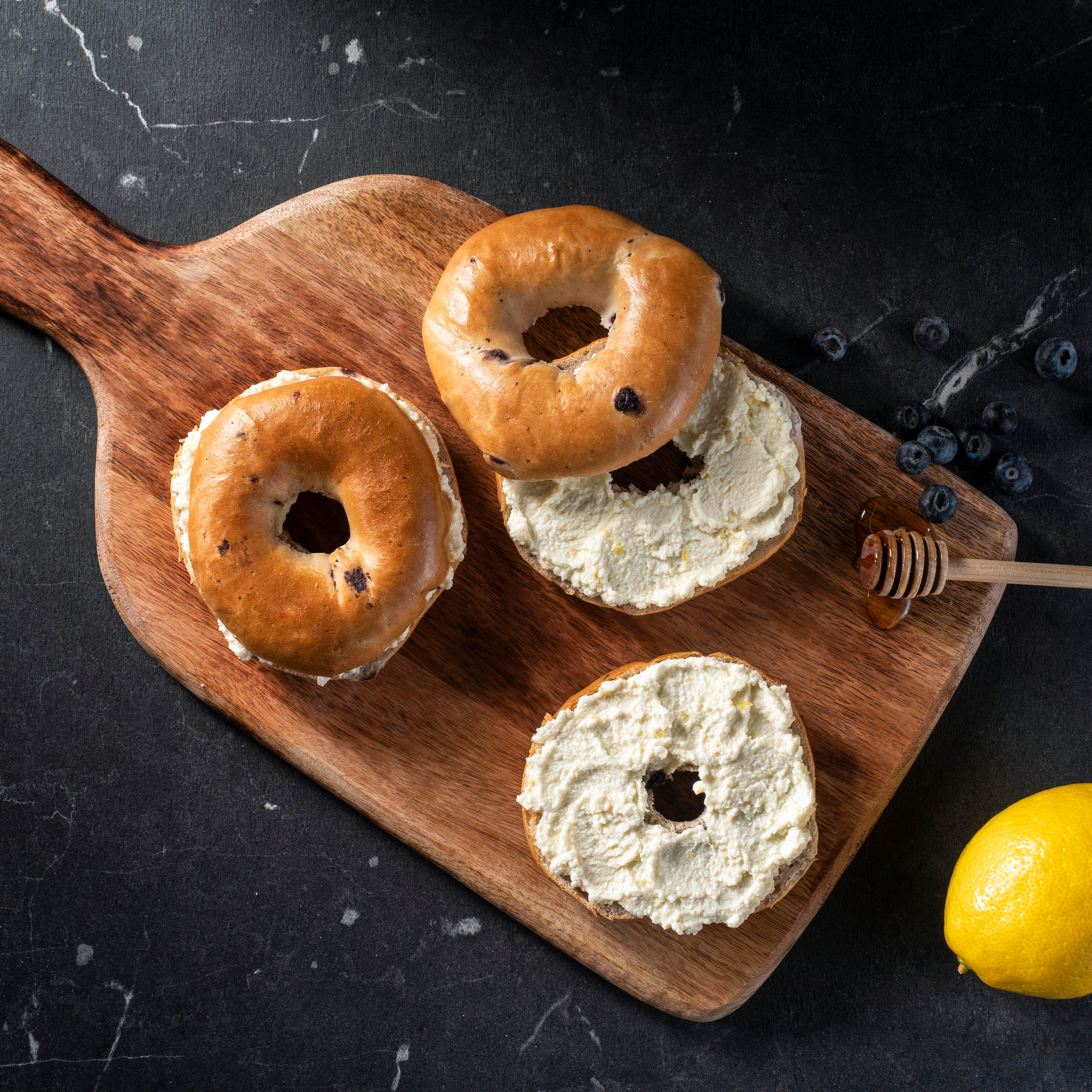 A national survey commissioned by Dempster’s reveals diversity is at the heart of Canada’s love of bagels.

When it comes to toppings, this group of Canadians enjoy different combinations and flavours. The favourite topping of a whopping 73 per cent is cream cheese. Butter follows in a close second at 69 per cent and cheddar cheese takes third place at 59 per cent. In addition to these tried-and-true toppings, other contenders included mustard (18 per cent), guacamole (18 per cent), pickles (15 per cent) and even pesto (10 per cent).

Sixty-five per cent of the respondents view bagels as a breakfast-only meal. This also begs the question – sweet or savoury? When asked to decide, it turns out a majority (53 per cent) choose savoury bagels over those that are either sweet (16 per cent) or both (31 per cent).

These are some of the findings of a survey undertaken by Maru Public Opinion from November 29 to 30, 2021, of 1,277 Canadians who consume a bagel at least once a month. For comparison purposes, a probability sample of this size has an estimated margin of error (which measures sampling variability) of +/- 2.7 per cent, 19 times out of 20. The results have been weighted by education, age, gender, and region (and in Quebec, language) to match the population according to Census data which ensures the sample is representative of the entire adult population of Canada.