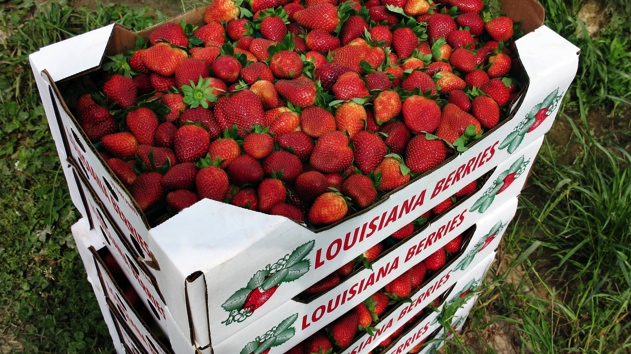 Speaking on her analysis of corrugated, Maryann Sanders, senior toxicologist, microbiologist and regulatory compliance specialist at Haley & Aldrich, said that “one hundred per cent of the samples evaluated were below the sanitation levels of 1,000 colony forming units (CFU) per swab for the organisms tested.”

The 1,000 CFU per swab threshold used by the study was defined by Dr. Warriner from the University of Guelph, the Food Safety Authority of Ireland, and the New South Wales Food Authority. The U.S. Food and Drug Administration does not have guidelines for packaging bacterial levels.

The testing was conducted on 720 swab samples taken from containers from six different corrugated manufacturers in the U.S. Northwest, California and Florida. The corrugated container industry requested the third-party testing to confirm that corrugated containers provided for food packaging meet acceptable sanitation criteria at the point of use.

Canadian Connection
This follows a study from the University of Guelph late last year that indicated sanitation concerns with an alternative shipping method, reusable plastic containers. Surface testing of these containers found high levels of bacteria.

For more information on the Canadian corrugated industry, visit cccabox.org