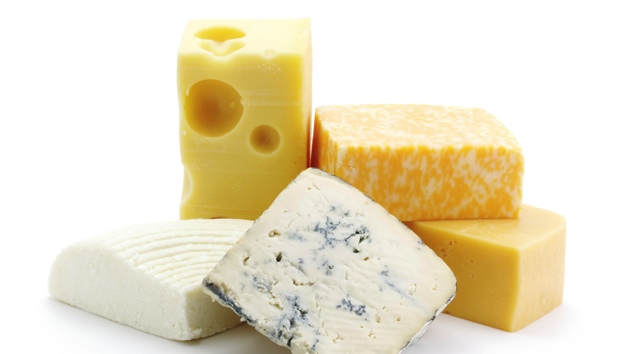 The researchers from the Swinburne University of Technology in partnership with bioMérieux say their technique is faster and simpler compared to other detection methods.

“This process is time-consuming and costly for the food industry.”

Detecting foodborne pathogens can be challenging due to the likely presence of multiple bacteria in a single sample.

Palombo says their technique provides a more rapid and simple detection scheme, compared to other methods with minimal sampling.

The researchers used mass spectrometry technology MALDI-TOF MS as a tool to detect Listeria monocytogenes and found very low levels of the pathogen could be identified from different food samples, says the university.

The researchers carried out an experiment using ultra-high temperature (UHT) milk as a model food, following which the bacteria was detected from three different foods: chicken pate, cantaloupe and camembert cheese.

“The use of MALDI-TOF MS for bacterial identification from selective enrichment broth could reduce the overall costs involved in food testing as the same strategy could be used for other foodborne bacteria,” says Palombo.

“Although the initial infrastructure investment for MALDI-TOF MS is high, the running costs are minimal.”