ConAgra will pay an $8 million fine plus $3.2 million in cash forfeitures, stemming from a Salmonella outbreak 10 years ago 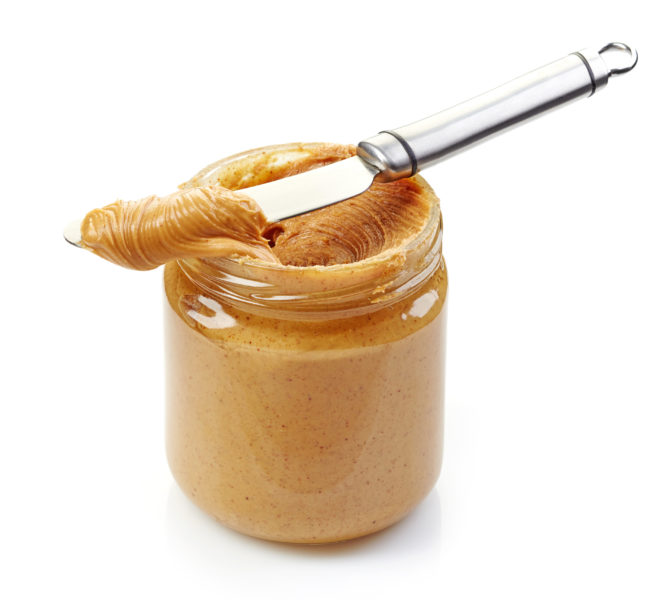 jar of peanut butter on a white background

In the largest criminal fine ever in an American food safety case, a U.S. District Court judge has approved a deal ConAgra reached with prosecutors to pay an $8 million fine plus $3.2 million in cash forfeitures — the result of hundreds of Americans getting sick from eating Peter Pan peanut butter contaminated with Salmonella a decade ago.

The president of a ConAgra subsidiary officially entered a guilty plea on behalf of his company earlier this week, pleading to a single misdemeanour count of shipping adulterated food. This plea deal has brought to an end a long criminal investigation into the nationwide Salmonella outbreak blamed on tainted peanut butter that made at least 625 people in 47 states ill.

The Salmonella was traced to a plant in rural Georgia that produced peanut butter for ConAgra under the Peter Pan label and the Great Value brand sold at Walmart. In 2007, the company recalled all the peanut butter it had sold since 2004, although by that time, most had been eaten.

An Associated Press article reported that U.S. District Court Judge W. Louis Sands had waited more than 18 months after ConAgra agreed to the plea deal so that victims could be contacted before he approved the settlement.

This all began in 2006, with doctors around the U.S. reporting cases of severe gastrointestinal illnesses caused by Salmonella, but it wasn’t until February 2007 that ConAgra recalled its previous three years of peanut butter production. Peter Pan was removed from store shelves for about six months.

According to the Associated Press article, despite the numerous widespread illnesses, no deaths were ever confirmed to be caused by this Salmonella outbreak.