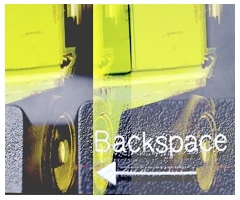 An Institute of Food Technologists’ (IFT) study that analyzed product tracing in the industry has found some common problems, reports FoodBusinessNews.net. The story reports that traceability systems within the food industry varied in sophistication, from paper records kept manually to electronic systems.

Larger companies had more sophisticated systems compared to smaller companies. But all segments of the food industry used paper documents as part of their product tracing recordkeeping.

The study also found that variations among traceability systems were complicating product tracing.

Some of those variations include lack of consistency in the types of data collected, how the data was captured and data sharing within a facility and among trading partners as the most common obstacles to effective product tracing.

The IFT study also found a great disparity in the information being shared among trading partners.

But despite the confusion, reports FoodBusinessNews.net, most of the study participants said they felt change was coming to product tracing and they wanted to be proactive about it.