Budget 2014: $390 million for food safety could be better allocated: expert

The federal government released its 2014 Budget this week, which includes $390 million to enhance food safety 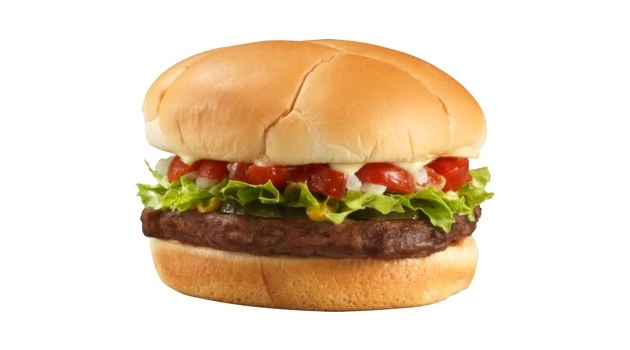 The feds say that the funding is earmarked for:

The federal government says it will also pursue legislative amendments as needed to facilitate the implementation of food safety program improvements.

Funding will go to hiring the new inspectors and other staff, developing programs to minimize food safety risks and enhancing capacity to prevent unsafe food imports from entering Canada.

“The [investment] is being directed toward improving the CFIA’s food safety programs and toward detection of foodborne illness related events. It doesn’t really represent a significant effort to prevent foodborne illness from developing,” says Holley. “It’s consistent with the approach Canada has taken in recent history, the last 20 to 30 years, which is to direct its resources to identifying the problem rather than preventing it.”

In Canada, adds Holley, “in order to make any kind of progress in improving the safety of food, we have to understand better what the high-risk foods are and what the organisms are that are most important and we’re doing very little of this.”

The network will allow food safety data to be compiled, analyzed and shared in real time, allowing for more rapid detection of and response to food safety hazards.

Canada has implemented a suite of internationally recognized, science-based, routine measures to effectively minimize the likelihood of exposure and spread of BSE within the cattle population and to protect consumers from the associated human health risks.

But Holley also questions the value of this investment – in terms of what it will provide to Canadian consumers. “This [investment in BSE programming] will have very little impact on human health,” he says. “It’s really a trade issue.”

As Holley explains, the move and the investment is to help Canada maintain its commitments to the U.S. and other countries it trades beef with. From a business perspective it makes good sense, he explains, but it shouldn’t be represented as a food safety issue.

What Holley would have liked to see is more resources directed at FoodNet Canada sentinel sites. A sentinel site is a community from which in-depth data are gathered and the resulting analysis is used to inform programs and policies affecting a larger geographic area.

Canada’s FoodNet is patterned after the U.S. system, but says, Holley, it’s nowhere near as comprehensive or useful.