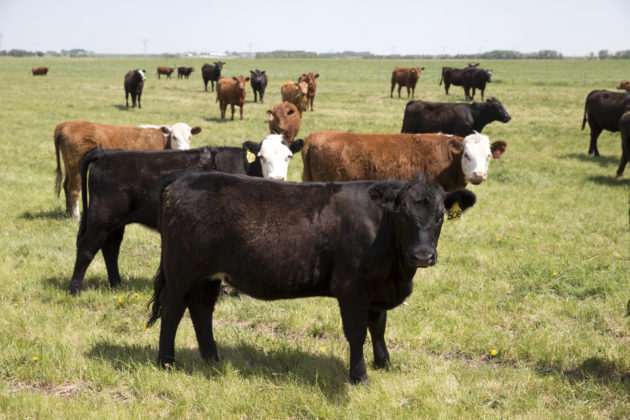 As one of the country's largest Canadian beef purchasers, McDonald's Canada, through its Verified Sustainable Beef Pilot, tracked the journey of nearly 9,000 head of Canadian cattle, or the equivalent of 2.4 million patties. (CNW Group/McDonald's Canada)

Reuters – Canada’s main cattle-producing province, Alberta, said last week  it would allow the slaughter of animals on farms for meat sales to consumers, loosening regulations after the coronavirus pandemic interrupted production at its biggest packing plants.

Alberta previously restricted the consumption of meat from animals slaughtered outside of government-inspected plants to farmers and their households. Some farmers and mobile butchers, who travel from farm to farm, wanted the provincial government to ease the regulations to be more in line with those in other western Canadian provinces.

Under revised regulations that took effect on Wednesday July 29, the meat from animals killed by mobile butchers and farmers licensed to carry out uninspected slaughter can be sold directly by farmers to the public, said Agriculture Ministry spokesman Justin Laurence.

Such meat cannot be sold in stores.

“Alberta beef producers have been asking for increased processing capabilities for several years and this is a positive step forward,” said Kelly Smith-Fraser, a rancher and chair of Alberta Beef Producers.