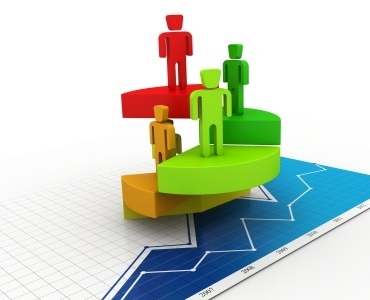 Economists from the Geneva, Switzerland-based World Trade Organization (WTO) have lowered their forecast for world trade growth in 2015 to 2.8 per cent, down from the 3.3 per cent forecasted in April. They have also lowered their estimate for 2016 to 3.9 per cent from 4.0 per cent.

These revisions are due to a number of factors weighing on the global economy in the first half of 2015, including falling import demand in China, Brazil and other emerging economies; falling prices for oil and other primary commodities; and significant exchange rate fluctuations.

According to the WTO, volatility in financial markets, uncertainty over the changing stance of monetary policy in the U.S., and mixed recent economic data have also affected the outlook for the world economy and trade.

“Trade can act as a catalyst for economic growth. At a time of great uncertainty, increased trade could help reinvigorate the global economy and lift prospects for development and poverty alleviation,” says Roberto Azevêdo, director-general of the WTO. “WTO members can help to set trade growth on a more robust trajectory by seizing the initiative on a number of fronts, notably by negotiating concrete outcomes by our December Ministerial Conference in Nairobi.”