As one of the newest ready-to-drink beverages in a market growing in popularity, Fit Hard Soda has zero preservatives, zero carbohydrates and is gluten free. It is also one of the first in the RTD category that derives its sweet taste from monk fruit, a popular natural sweeter that has existed for centuries.

Similar in shape to a small gourd, monk fruit grows on a vine and was popular with Buddhist monks in the 13th century, hence its namesake.

Fit Hard Soda is available at select retailers across Western Canada. Additional retail partners in central and eastern Canada will be announced at a later date.

“We’re excited to share this homegrown Canadian product with our retail partners and consumers across Canada,” said Nemanishen. “Fit Hard Soda is a crisp, clean, one-of-a-kind beverage in the ready-to-drink category – it’s nothing to be neutral about.” 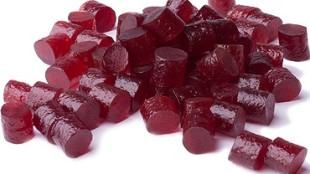 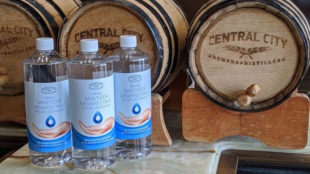