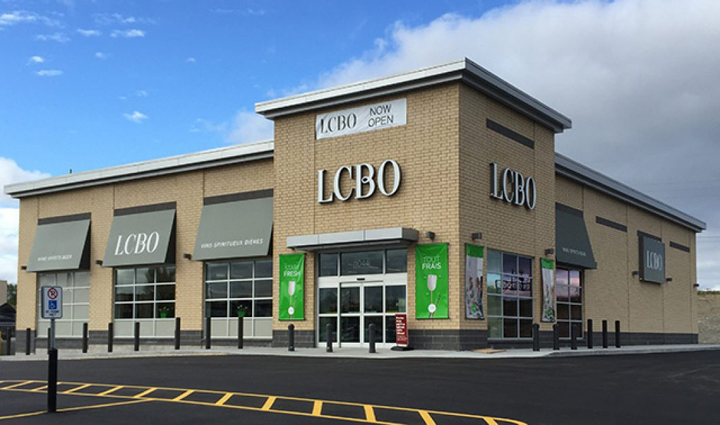 July 22, 2020, Toronto, Ont. – OPSEU President Warren (Smokey) Thomas is calling on the government to crack down on private stores illegally selling alcohol as early as 7 am, and to push the LCBO to immediately restart its responsible sales on Mondays.

“We’ve got the receipts showing that private convenience and grocery stores have been selling to people very early in the morning, and it’s got to stop,” said Thomas. “The LCBO has a long, proud history of responsible sales and the government should be doing everything it can to encourage Ontarians to shop LCBO. And retailers flouting the law should immediately lose the privilege of selling alcohol. No ifs, ands, or buts.

“With the majority of Ontario moving to Stage 3 of the reopening, it’s time to reopen LCBO stores on Mondays,” said Thomas. “Closing them might have made sense early in the pandemic, but now it’s time for the LCBO to return to its regular hours.”

Thomas said that along with more responsible sales, there are good financial reasons to return the LCBO to its regular hours.

“The people of Ontario lose big money every Monday that LCBO stores remain closed,” said Thomas. “The ever-expanding number of grocery stores and privatized LCBO ‘convenience outlets’ are all selling alcohol on Mondays.”

OPSEU and its more than 8,000 LCBO members have been warning provincial governments for years about the costs of alcohol privatization.

“We’re sick and tired of seeing our government privatizing alcohol sales bit by bit,” said Colleen MacLeod, chair of OPSEU’s Liquor Board Employees Division. “We’re incredibly proud that we help return more than $2 billion in profits a year to the people of Ontario. We’re also proud of our excellent record of responsible sales and customer satisfaction. And we proudly served on the front line through incredibly difficult times. We are calling on our government to support us as the province moves toward some semblance of normalcy.”