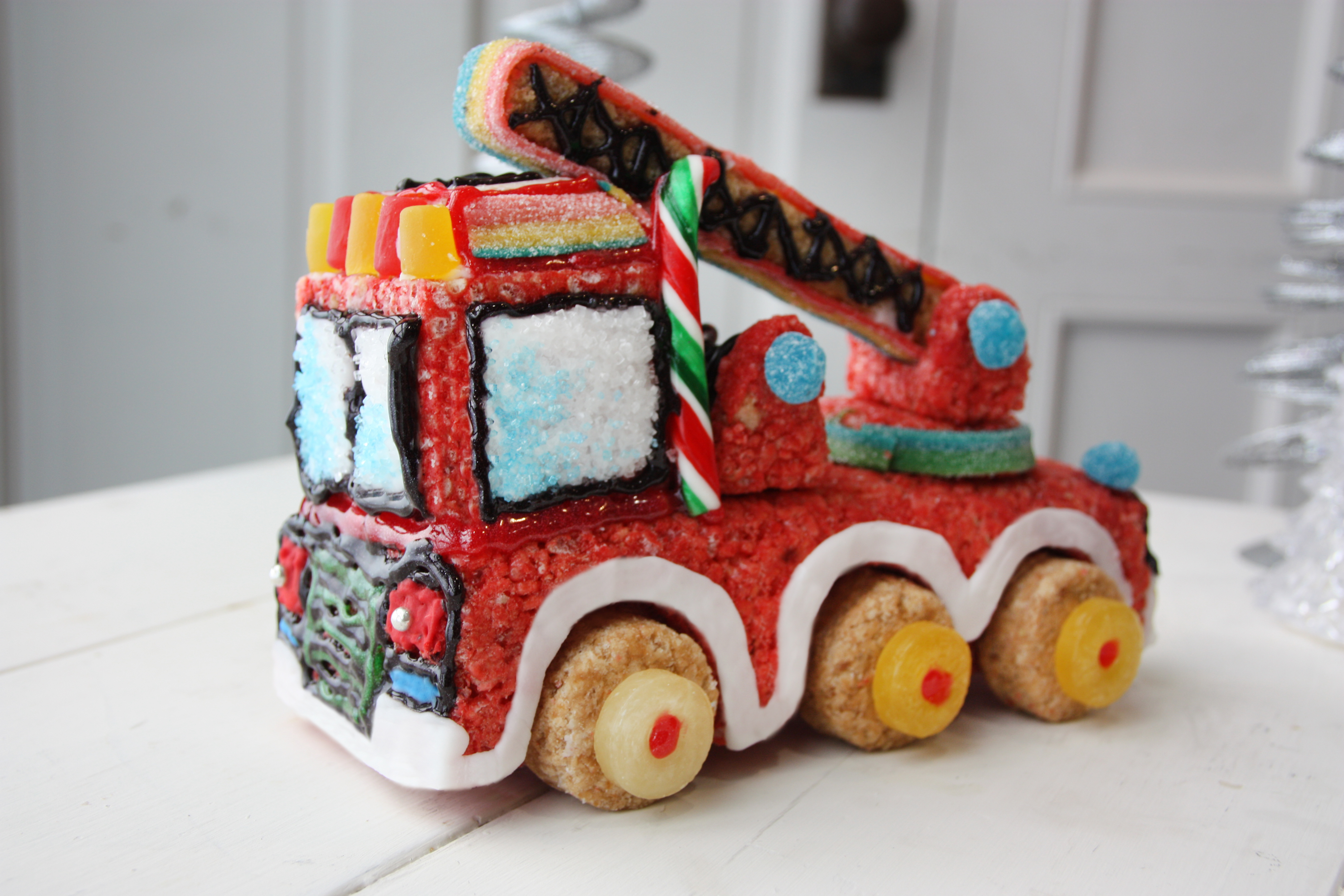 The Rice Krispies Treats for Toys celebrated its fifth anniversary in 2017. The program takes homemade Rice 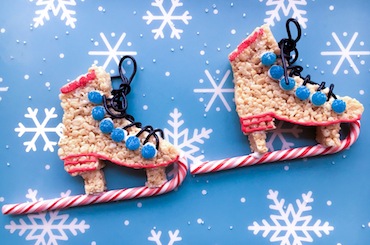 By Julie Findlay of Ottawa

Krispies treats and turns them into real toys for kids in need.

Kellogg’s and The Salvation Army asked Canadian consumers to help by making a toy-inspired Rice Krispies treat – keeping in mind that the challenge in 2017 was to build a treat with moving parts. Kellogg Canada offered design ideas at TreatsForToys.ca.

The next step for consumers was to share a photo of their creations, so that Kellogg Canada could donate $20 to The Salvation Army, which would then buy a real toy for a child in need.

Here’s a closer look at how it worked:

1.       Make: Consumers were asked to start with a Kellogg’s Rice Krispies cereal variety. Be a traditionalist, or get festive with multi-coloured Rice Krispies Holiday Edition cereal; keep it gluten-free with Rice Krispies Brown Rice Gluten-Free cereal, or add a hint of sweet with Rice Krispies Vanilla Flavour cereal. Then, stir up the Kellogg’s Rice Krispies treats original recipe and shape the gooey goodness into a toy-inspired treat. Use the thought-starters from TreatsForToys.ca or get creative and design something new. This year’s challenge is to make a toy with a moving part, but if that’s too much for your budding designer, a traditional toy-shaped treat would have worked, too.

3.       Give: For every photo received on the website or shared on social media by December 22, 2017, Kellogg’s Rice Krispies donated $20 to The Salvation Army to buy a toy for a child.

Kellogg says it donated up to a maximum of $30,000, which went toward toys for Canadian children across Canada.