Scientists in Switzerland release a study on honey and neonicotinoids and while human health is not at risk, bee health still is 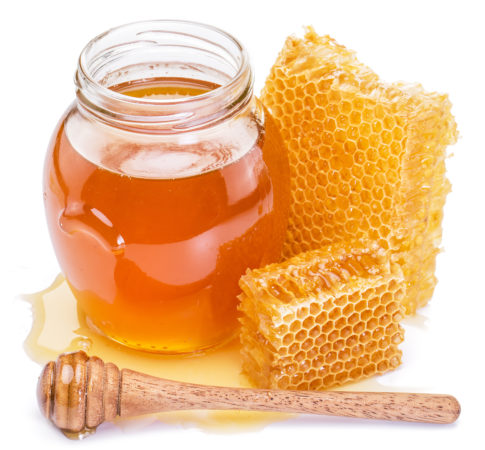 Neuchâtel, Switzerland – A new study has found that about three quarters of the world’s honey contain neonicotinoids – the same family of pesticide linked to the decline in bees.

The study was published in the journal Science and was conducted by a team of scientists at the University of Neuchâtel and the Botanical Garden of the city of Neuchâtel.

In a statement on the university’s website (“Publication in Science: neonicotinoids in 75% of the world’s honey,” on Oct.6, 2017), the authors explain that neonicotinoids are a common pesticide, cornering one-third of the market share in pesticides. Producers mainly use them on large-scale crops such as maize, rapeseed and beetroot.

The problem is that the flowers’ pollen and nectar absorb the pesticides and they get passed onto bees as they forage.

The university says the scientists analyzed almost 200 samples of honey from around the world and measured the concentration of the five most commonly used neonicotinoids (acetamiprid, clothianidin, thiacloprid and thiamethoxam).

The analysis found that 75% of the honey contained at least one of the five neonicotinoids. But this rate varied considerably from region to region: 86% of North American samples were contaminated, followed by 80% of samples from Asia and 79% of the samples from Europe. South America had the lowest contamination rates at 57%.

Thirty per cent of all the samples contained only one neonicotinoid, 45% contained between two and five, and 10% between four and five.

What the study also found was that “the measured doses did not exceed the standards authorized for human consumption for each individual substance. But for two of the samples containing the five neonicotinoids at a time, the total concentrations exceeded this standard.”

Edward Mitchell, a professor at the Soil Biodiversity Laboratory, says in the statement that the results show consumers’ health is not at risk. But it’s not the same for bees.

Alexander Aebi, a teacher and researcher in agroecology at the university and also a beekeeper himself, says the study “demonstrates that they are exposed worldwide to concentrations of neonicotinoids that have important effects on their behaviour, physiology and reproduction.”

Related
Could exposure to neonicotinoids make bumblebees go extinct?
Up to 20% of packaged sausages in Canada are mislabelled: study
Climate change will impact food safety: study