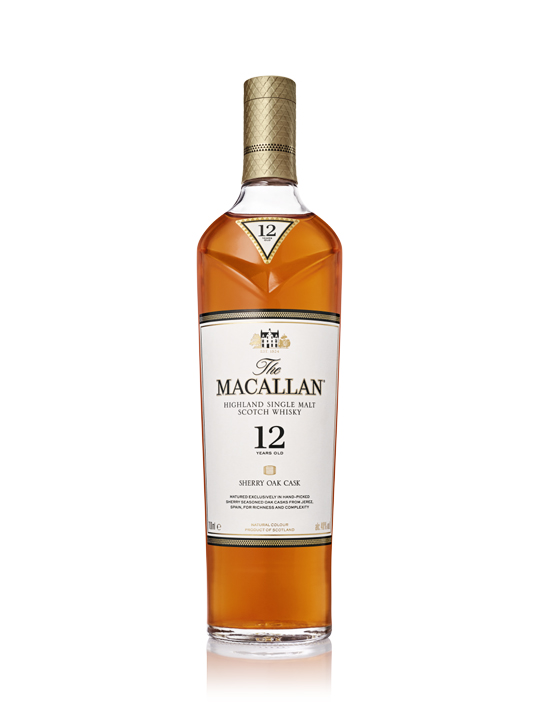 July 9, 2020, Toronto, Ont. – The Macallan has announced the return of Sherry Oak 12 Years Old to the Canadian market. The award-winning, single malt whisky will be available in liquor stores nationwide in time for the summer season.

The scotch is the signature expression of the brand’s Sherry Oak portfolio. With sherry-seasoned casks representing a key pillar in The Macallan’s DNA, the brand has seen soaring demand across the country for the return of this scarce marque, and is pleased to respond with national availability.

”It is beyond exciting to see the return of such an iconic single malt to Canada. The Macallan Sherry Oak 12 Years Old is beloved by aficionados all over the world for its rich mouthfeel and complex flavours of spices and dried fruits but, given the scarcity of the exceptional oak casks used in its production, it has only been available in rare supply in recent years,” says Nicolas Villalon, Edrington area manager for Eastern Canada.

“We are incredibly grateful to offer it once again, albeit in limited quantities, to the Canadian connoisseurs whose appreciation for our scotch whisky has been unwavering.”

The scotch is heavily influenced by the sherry seasoned European oak casks that have been intrinsically tied to The Macallan since its founding in 1824. The hand-picked casks, hailing from Jerez, Spain, are rare and require a significantly larger investment than ex-bourbon casks, as each barrel is coopered specifically to The Macallan’s standards.

The scotch will be available in 750-millilitre bottles at a suggested retail price of $149.95. Prices will vary by market and are subject to applicable taxes.