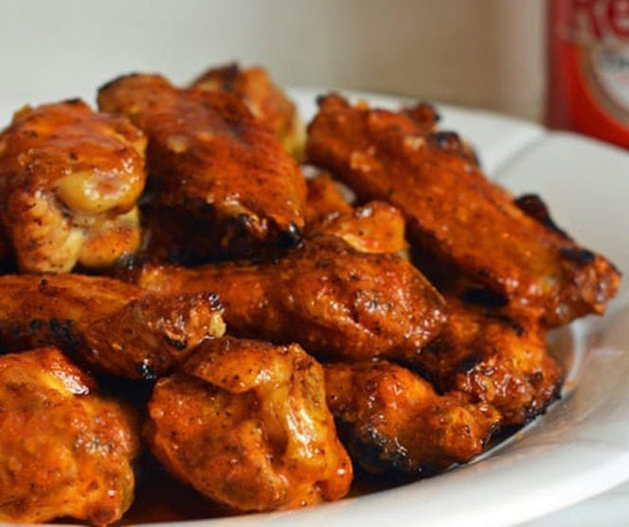 June 16, 2020, Toronto, Ont. – Thousands of pounds of wings are expected to fly out of restaurants across the country in a show of support as Canadians order takeout or delivery on #Takeoutday: Wing Edition on Wednesday, June 17.

Wing fans can look forward to unique wing flavours and styles as diverse as the country itself.

In Toronto, JoyBird Fried Chicken at stackt market will be offering the OG Taiwanese, Southern-style chicken wings with a gluten-free batter and secret Asian spice blend.

For Caribbean cravings, Krazy Jerk, a family-owned hot spot in Calgary, Alta., is serving up their famous jerk and barbecue-fried wings. The Beer Hunter Bar & Grill in Spruce Grove, Alta., has 20-plus feature flavours. And for the vegan or vegetarian, Ivy Arms in Milton, Ont., is offering veggie wings (battered cauliflower bites).

Devil’s Elbow Ale & Smoke House in Vancouver, B.C., has half-priced their smoked-then-fried wings. Over in Victoriaville, B.C., Cactus Resto-Bar is highlighting their addictive secret spice wings in “Illegal Sauce” — the hottest on their menu. And in Edmonton, Alta., the heat continues at 1st RND with more than 36 flavours including their popular “Inferno Sauce.”

Throughout the current pandemic, #TakeoutDay has become a mainstream movement, with Canadians ordering takeout or delivery on Wednesdays to support local restaurants. This has made a powerful impact on keeping restaurants in business and, according to Restaurants Canada, 95 per cent of revenue from restaurants go directly back into the economy.