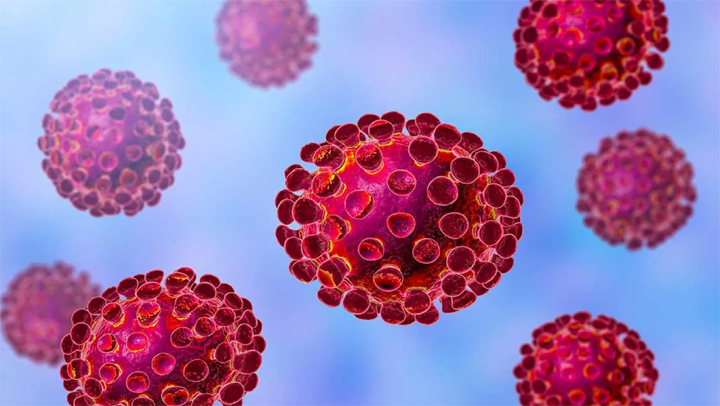 March 17, 2020, Halifax, N.S. – In partnership with Angus Reid, Dalhousie University has released results of a cross-Canada survey on how Canadians are coping with the coronavirus/COVID-19 outbreak.

Manitoba is where the greatest number of consumers have bought provisions, at 52 per cent. Based on the survey results, only 31 per cent of Quebecers bought provisions as a result of the outbreak.

Some food categories were more popular than others. Of Canadians who bought provisions, 30 per cent purchased dry and canned goods, followed by “other non-food items like sanitary products, tissues, toilet paper,” at 24 per cent. Frozen foods were also at 24 per cent. Finally, 15 per cent of Canadians who bought provisions purchased either comfort foods and/or pet food.

The Atlantic Region saw the highest rate of consumers buying “other non-food items like sanitary products, tissues, toilet paper,” at 33 per cent.

The survey also asked if Canadians had provisions before the outbreak. A total of 63 per cent of Canadians did say that they already had provisions at home. The highest rate was in Manitoba at 68 per cent, and the lowest in Ontario at 61 per cent.

“In these uncertain times, results are suggesting that grocery stores are a significant source of risk for many Canadians, compared to food service. Crowds and lineups in grocery stores may have contributed to this fear,” Angus Reid and Dalhousie University stated in a press release.

“Canadian may not fear restaurants as much but are told to stay away by most public health officials. Given that almost three out of four Canadians are concerned about the outbreak, these results are not surprising.”