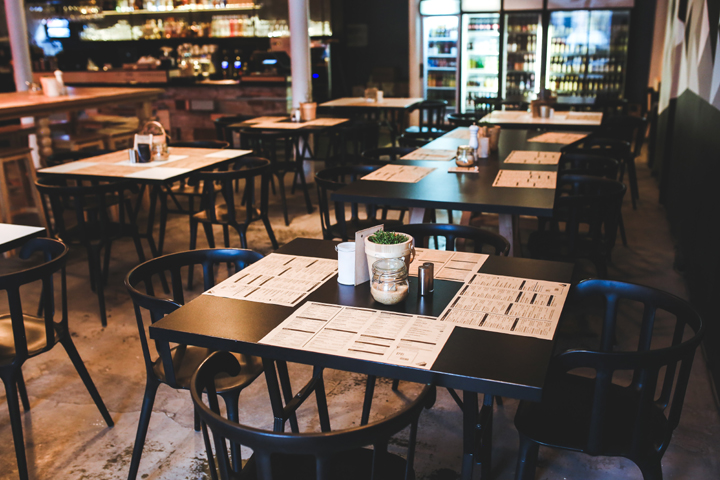 July 7, 2020, Toronto, Ont. – The majority of foodservice businesses across the country are still operating at a loss and could take at least a year to return to profitability, according to a new survey from Restaurants Canada.

The survey reveals many restaurants expect a year or more to recover. More than half of respondents whose operations are either open for takeout or delivery only, or now offering dine-in services under new restrictions, said they are continuing to operate at a loss.

When asked how many months they expect it will take their business to return to profitability:

For the third month in a row, more than 90 per cent of respondents reported lower sales compared to the same period last year.

Given this reality, Restaurants Canada is calling on the federal government to extend and strengthen support for foodservice businesses in the following areas so they can continue contributing to Canada’s recovery:

Restaurants Canada is a national, not-for-profit association advancing the potential of Canada’s foodservice industry through member programs, research, advocacy, resources and events. The industry lost more than 800,000 jobs by April and is on track to lose as much as $44.8 billion in annual sales compared to 2019 due to the impacts of COVID-19.