Survey shows Canadians didn’t give up on restaurants during pandemic 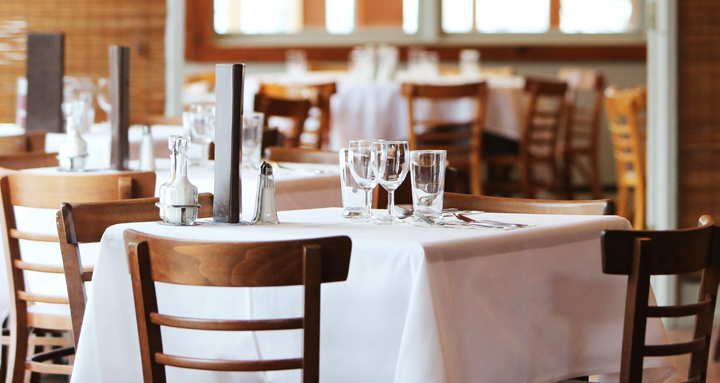 June 10, 2020, Halifax, N.S. – As provinces loosen regulations in the coming weeks to allow restaurants and other food service establishments to open, many people wonder whether Canadians will return to businesses that have been all but abandoned for three months.

A recent survey conducted by Angus Reid sheds light on the question. A total of 1,505 Canadians were surveyed in early June and asked if they had been ordering food from restaurants during the pandemic, and if they intended to return to their old habits afterwards. The survey also measured consumer expectations over the next few months.

Results suggest many Canadians kept ordering food regularly from restaurants during the pandemic. A total of 64 per cent of Canadians have ordered food at least every two weeks from a restaurant.

Saskatchewan has the highest rate of respondents who ordered during the pandemic, at 76 per cent. The Atlantic region has the lowest, at 58 per cent.

Younger people were more likely to order out from a restaurant. A total of 81 per cent of respondents between the ages of 18 to 34 years old had ordered from restaurants, the highest rate among age groups.

About 29 per cent of Canadians ordered from restaurants at least once a week, and nine per cent have ordered food once a week since the beginning of the pandemic.

“Canadians appear to have never given up on restaurants, but when you’re at home, there are limitations to enjoying food prepared by a restaurant,” said Dr. Sylvain Charlebois, professor and senior director of the agri-food analytics lab at Dalhousie University in Halifax, N.S., and lead author of the report.

Canadians clearly did not forgo the privilege of consuming food from restaurants while staying at home. A total of 83 per cent of Canadians ordered from their favourite restaurant during the pandemic.

British Columbia, at 56 per cent, has the highest rate of respondents who intend to avoid restaurants due to public health concerns, followed by Ontario at 55 per cent. The lowest rate is in Saskatchewan, at 37 per cent.

Howard Ramos, professor of sociology and one of the report’s collaborators, notes that “people say they won’t rush back to restaurants, but almost everyone plans to go back eventually. This will be hard for SMEs who may already be on the brink of failing, and it means gift cards or other means of supporting them in the reboot is needed.”

Funding for the survey was provided by Angus Reid and Dalhousie University.