A survey conducted by Leger for Canadian Farmers of Canada turns out to be a nice plug for the industry: 84% of Canadians choose chicken 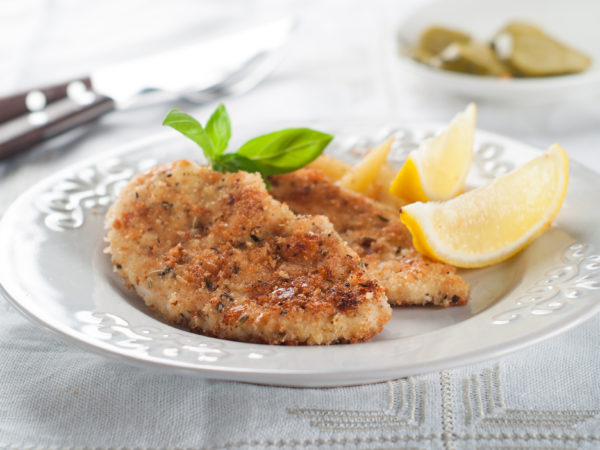 Ottawa – How well do you know chicken?

That’s more or less the question the Chicken Farmers of Canada asked consumers in a recent survey conducted by Leger.

In a statement, the Chicken Farmers of Canada says it discovered through the survey that chicken is a favourite protein of Canadian consumers.

The survey found that 84 per cent of Canadians purchase fresh chicken on a regular basis, and 90 per cent place chicken among the top three meats they eat most often.

But the survey also found “many Canadians don’t have the full story when it comes to their knowledge of the Canadian chicken farming industry,” says the Chicken Farmers of Canada.

Here’s what the survey found (as listed in the statement):