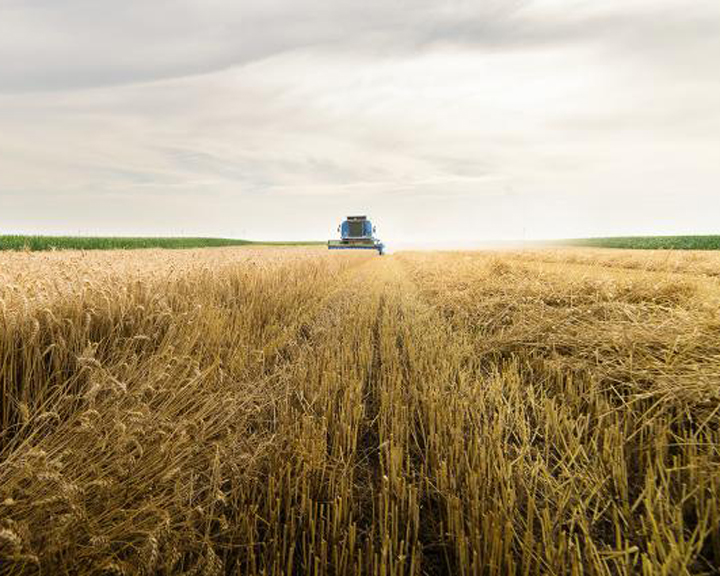 May 27, 2020, Montreal, Que. – Ghislain Gervais, president of Sollio Cooperative Group, recently shared his thoughts on limiting the short-term consequences and long-term effects of COVID-19 on the agri-food industry’s supply chain with a panel of the House of Commons Standing Committee on Finance.

Sollio, which is Canada’s largest agricultural co-operative, has proposed five avenues for action to stimulate economic recovery and support the entire agri-food chain as it faces the current challenges generated by the pandemic.

The co-operative maintains that agricultural producers and food processors are experiencing the effects of the COVID-19 pandemic in several ways. For Olymel alone, costs to date amount to more than $20 million, not counting lost market margins.

In early May, Sollio and five other agri-food organizations urged governments to set up a specific assistance program for the agri-food sector to ensure its viability and the food security of Canadians. The federal government had just announced support measures that the co-operative says were a step in the right direction, but clearly insufficient.

The co-operative is proposing five avenues for action. They are aimed at helping the entire agri-food chain face current challenges and position itself for the future on the markets:

Gervais reminded the committee that supply chains were put to the test even before the outbreak of the COVID-19 pandemic because of the CN strike, rail blockades and difficulties in accessing the Chinese market.

“Canadian government support must be well-targeted and sustained to protect our supply chains. Supporting us in our investments, in a context of scarce resources, means ensuring that Canada will be able to increase its food self-sufficiency, as well as better protect its capacity and its reputation as a world-class exporter.